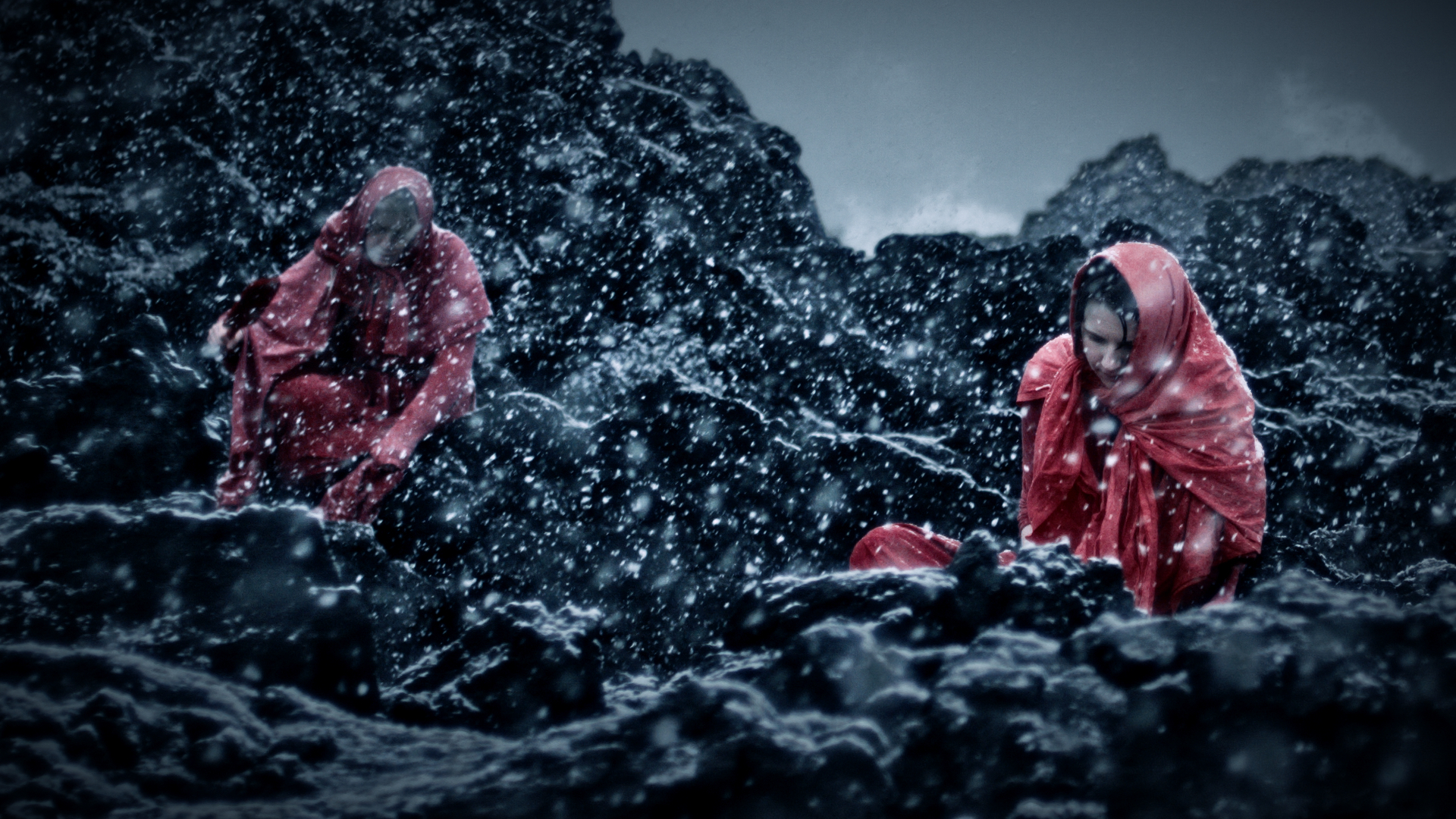 The exhibition Parallel Dimensions I / II brings together 17 leading contemporary Icelandic artists and works that highlights the diversity of media and material. The focus is on artists who push and defy the boundaries of art, technology, and science. They support and promote systems, experiment with time and space, and invent new methods to utilise material. The results of such experiments are works that elicit different worlds which are for example based on calculations, measurability, and associated overlap between fields. Working on cross-disciplinary platforms, whether it is in science, geology, photography, design, or traditional art fabrication. Parallel Dimensions is a two-part exhibition, Part One opens on 10 February 2022 and Part Two in January 2023. Organised by The Embassy of Iceland in Berlin, the exhibition is curated by Ásdís Spanó.

Since the beginning of the 20th century, artists have used technology, programming, and new media in their works. Technological advances and science have long been a part of the work and environment of artists, who have dealt with this in various ways. Through rationalism, science, and new aesthetics, modern technology in the arts has challenged our perception and understanding of the world we live in, creating a new vision. The subjects of the artists who participate in the exhibition are diverse, but they all seek to cast a light on or ask new questions about worlds and dimensions.

“Developing technology has changed the way artists work, presenting more possibilities and diverse ways of exploring the creative space. A common thread among the works on view is the experimentation with time, space, perception, and material as well as a cross-disciplinary approach and an understanding of structures and systems belonging to distant domains.”

Three artists are presented in Part One of the exhibition: Hrafnkell Sigurðsson, María Dalberg, and Ragnar Kjartansson.

In Resolution, (2020) Hrafnkell Sigurðsson enlarges a pixel of a photo taken in deep space from the Hubble telescope, a well-known photo of galaxies the way they looked a few million years ago. Discovering an ancient light, the light behind the colours and patterns. A blank space in between the galaxies which has been blown up to peer into the blackness of the sky. The project and the equipment at hand offered a parallel to astronomical research of the blank space. Tiny areas, without any discernible forms, were picked and then zoomed in between the pixels. With the aid of photo editing tools, Hrafnkell distinguishes particular areas to elicit outlines where none had been visible before. These outlines were then sharpened and saturated, to define colours and shapes.

The film by María Dalberg Uncontainable Truth, (2021) investigates the stories and fate of five Icelandic unmarried working women in the 16th-19th century, who held the position of defendants due to Dulsmál. These were criminal cases in which a woman hid her pregnancy and the birth of her child. The child either died of exposure to the elements or negligence. Dalberg works with embodied history to channel the words of women that have been lost. Dalberg’s film is taken from 5 testimonies of 16th-19th century women and aims to give them back the voices that they were consistently denied. The film brings their names to light through spoken stories recorded in old manuscripts and other contemporary sources.

In Figures in Landscape, (2018) Ragnar Kjartansson celebrates the humanist spirit as a child of his time, with a hint of irony and taking full advantage of the technological advances that make this enormous video work possible. Comprised of seven distinct scenes, each 24-hours long, the complete piece takes an entire week to view. Each scene unfolds in a different archetypal landscape, like desktop screen savers but hand-painted as film sets. Man is confronted with nature but does little more than wander around or rest, waiting for a heroic deed that will never come. Viewers can use the work to mark time or to situate themselves at different points in the day, but the fate of the work over time will also be a reflection of its own time, as nothing is truly timeless.