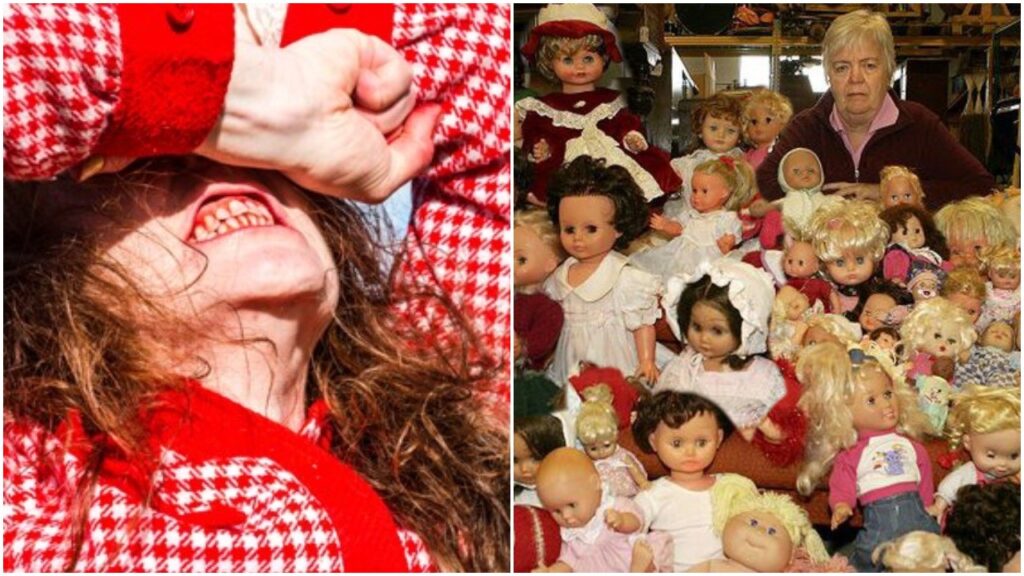 Landscapes of Trauma: a Reflection on Wonder.

Sigurjón Baldur and Arnar quote Mary-Jane Rubenstein, a professor of religion, who draws a line between the words wonder and wound, pointing out that both words represent a disturbance to the mundane, an event that disrupts everyday life with unforeseen consequences. Sigurjón’s and Arnar’s research focuses on trauma of the people of the Westman Islands in Iceland in the wake of the volcanic eruption in 1973, and the aftermath of that disaster still evident today. Sigurjón’s and Arnar’s article aroused my interest as the Reykjanes peninsula seems to be having an awakening in a seismic sense with several earthquakes over 4 on the Richter scale occurring in the second half of the year 2020. This is what sparked the idea to use the language of art to express the trauma suffered by those who experience the wounds and wonders of natural disasters. The artists who participate in the autumn exhibition of Reykjanes Art Museum, Áfallalandslag / Landscapes of Trauma, are all known for using the forces of nature in their art.

Ósk Vilhjálmsdóttir (b. 1962) lives and works in Reykjavik. Ósk has held several solo exhibitions and been invited to exhibit in group exhibitions both at home and abroad. In her art, she has addressed nature conservation and the relationship between humans and nature, engaging the audience and creating a forum for discussion. She poses moral questions and works with creating knowledge within the context of art, for example with regard to the existence of modern humans, utilising nature, globalisation, and consumerism. Ósk’s works are political and critical, and she uses photography, video, and installation, and her works also break out of the museum space. Ósk graduated as a Meisterschülerin in 1994 under the guidance of Prof. Valie Export from Berlin University of the Arts (UDK) in Germany, studied at the Icelandic College of Arts and Crafts between 1984-1986, and Sorbonne (Civilisation Française) in Paris, France, 1983-1984. Ósk has worked as a teacher at the Icelandic University of the Arts and The Reykjavik School of Visual Arts. She is one of the founders of Framtíðarlandið / TheFutureIceland in 2006 and has sat on the board of the Living Art Museum.

Rannveig Jónsdóttir (b. 1992) lives and works in Ísafjörður and has participated in exhibitions both at home and abroad. She works with installations that revolve around sound, sculpture, and text, where the tangible and intangible support one another within a certain space. Rannveig’s installations tend to emerge from the interaction of research and fiction and involve trying to control the fleetingness of life. Working with sound has also provided her an opportunity to work with experience or feeling, and in her works Rannveig has for instance addressed the ocean, technology, memory, and homesickness. Rannveig holds an MFA degree from Malmö Art Academy, Sweden, 2019, and a BA degree from the Iceland University of the Arts, 2017. She was also an exchange student in Antwerpen, Belgium, 2015-2016, and completed prepatory studies at The Reykjavik School of Visual Arts in 2014. Rannveig works as an assistance to the artist Falke Pisano in Rotterdam.

Halldór Ásgeirsson (b. 1956) has lived and worked in several places, though he has spent the longest periods in Iceland, France, and Japan. He has held several solo exhibitions and been selected for group exhibitions both at home and abroad. The elements of nature; earth, air, water, and fire, have been a recurring theme in Halldór’s work, in which he works with nature’s creations like an alchemist crafting gold. Halldór allows ideas to mature for a while in the subconscious, experimenting with materials and finding outlets in performances, drawings, and installation. Halldór studied at Université Paris 8 Vincennes – Saint-Denis (Dept. Arts Plastiques) in France from 1977-1980 and 1983-1986, graduating with an MA degree.