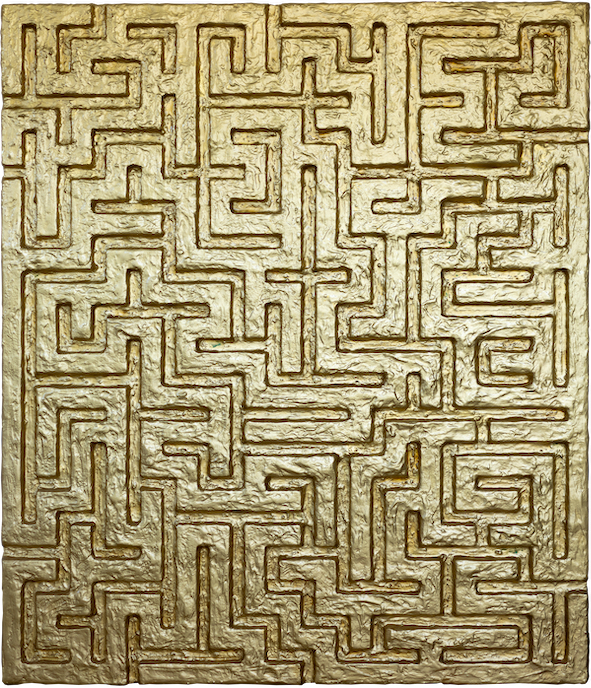 My art creation derives from my attempt to visualize the inner landscape of humans; the collective human factors and the unique as part of a bigger whole. The artwork exhibited are created with this in mind. The “Self-portrait” series is divided into reliefs and book-art – each ternate in three colors; black, white and golden, as a sum of three sections; body, mind and spirit.

Brynja Baldursdóttir (born 1964) studied at The Icelandic College of Art and Craft 1982-1986. She graduated with an MA from the Royal College of Art in London 1987-1989 and then studied for a PhD. at the RCA 1989-1993. Brynja has exhibited numerous times in Iceland and abroad. Her main artforms are book-art and reliefs. She has created a large number of works, both book-art and graphic book design, been awarded for her book design and also nominated for the 1993 DV Cultural Awards for her bookart.