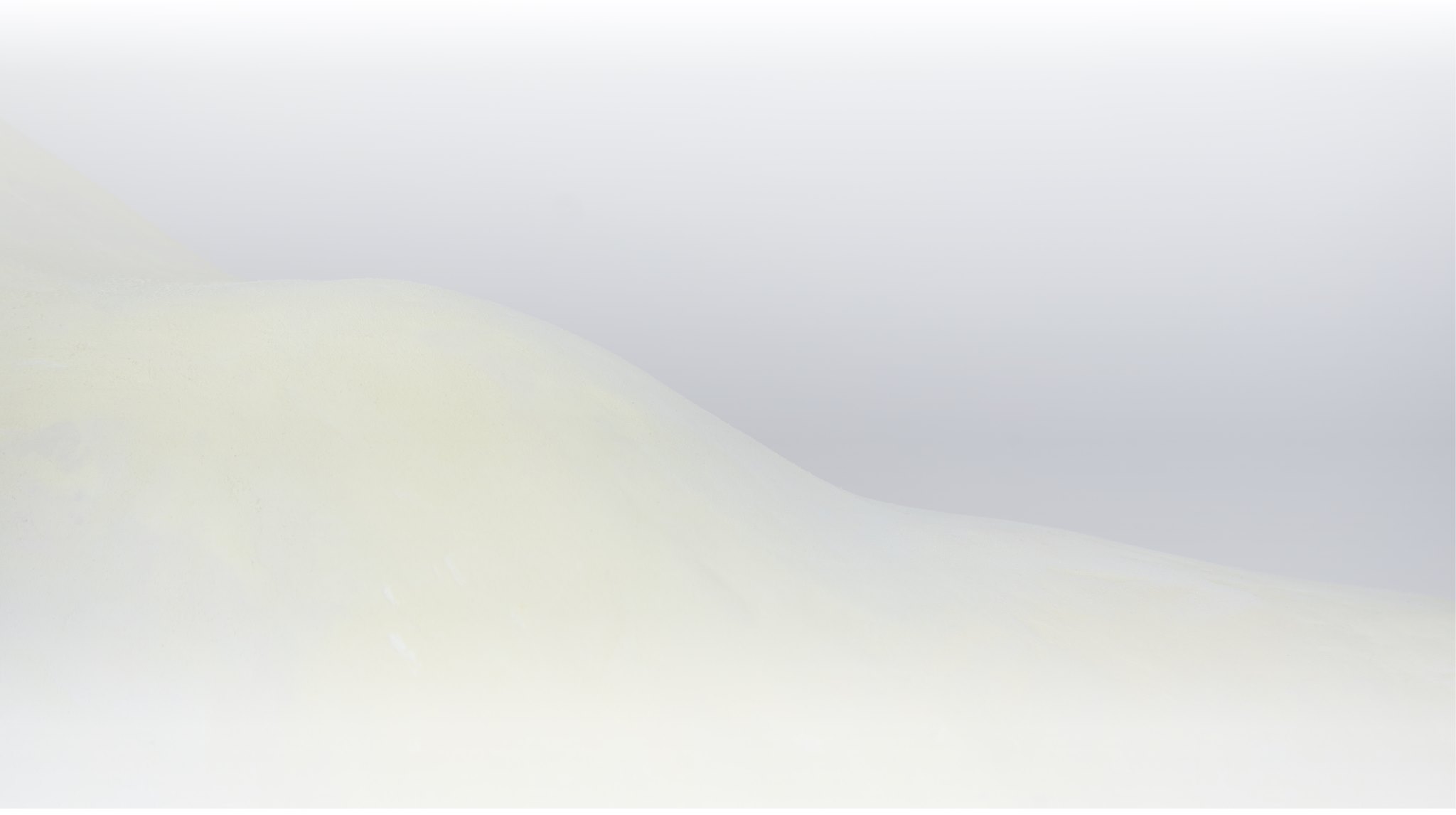 Kling & Bang welcomes you to the opening of the exhibition feigðarós — dreamfields, by Anna Hrund Másdóttir, Ragnheiður Káradóttir and Steinunn Önnudóttir. The exhibition opens on May 22nd, from 3 – 6pm, and runs until July 4th.

feigðarós — dreamfields is not a traditional group exhibition but their collaborative artwork – a show where their individual ideas and artistic palettes have blended and transformed as they get to know each other’s work and thought processes.

The installation is an immersive environment where viewers can walk around sculptures that ultimately render an otherworldly vista. They offer a journey of organic, simulated, abstract and invented textures in a landscape implying desolation while drawing up scenes both in miniature and monumental scale.

Parallel to the installation the artists photographed textural experiments placed in otherworldly surroundings – exhibited both in the show and catalogue. The catalogue also has new textworks written by four Icelandic authors; Bergþóra Snæbjörnsdóttir, Guðrún Eva Mínervudóttir, Gunnar Theodór Eggertsson and Tyrfingur Tyrfingsson who thoughtfully shared their ideas and input, giving different frameworks for the artworks.

Anna Hrund Másdóttir is an Icelandic artist living and working in Reykjavík. She completed her BSc in Mathematics at the University of Iceland in 2006 and a BA in Fine Art at the Icelandic Academy of Arts in 2010. In 2012 she was a student at the Mountain School of Arts in Los Angeles, and finished her MFA in Fine Arts at the California Institute of the Arts in 2016. Anna Hrund has exhibited widely, both in group shows and solo, e.g. in the Reykjavík Art Museum, Kling&Bang, Kópavogur Art Museum, Living Art Museum, Harbinger and Kunstschlager.

Ragnheiður Káradóttir is an Icelandic artist living and working in Reykjavík. She received a BA in Fine Arts from Iceland University of the Arts in 2010 and graduated in the spring of 2016 with an MFA in Fine Arts from School of Visual Arts in New York. Káradóttir has exhibited both locally and internationally; recent solo exhibitions include The Reykjavík Art Museum and Harbinger Project Space, Reykjavík. She along with the Norwegian artist Kaja ‘Cxzy’ Andersen make up the artist-duo and curatorial team Lounge Corp. Their agenda is to make site specific exhibitions in non traditional spaces.

Steinunn Önnudóttir is an Icelandic artist living and working in Reykjavík. She completed her BA in Graphic design at the Gerrit Rietveld Academie in Amsterdam in 2009, and her BA in Fine Arts/Audiovisuel in 2011, also at GRA. Önnudóttir has exhibited both locally and internationally, recent shows are Non Plus Ultra in the Reykjavík Art Museum, Skúlptúr Skúlptúr in Kópavogur Art Museum and Gone with the Wind by the Reykjavík Association of Sculptors. In 2014 she opened the Harbinger Project Space in Reykjavík, and since 2016 is part of the publishing duo in volumes.