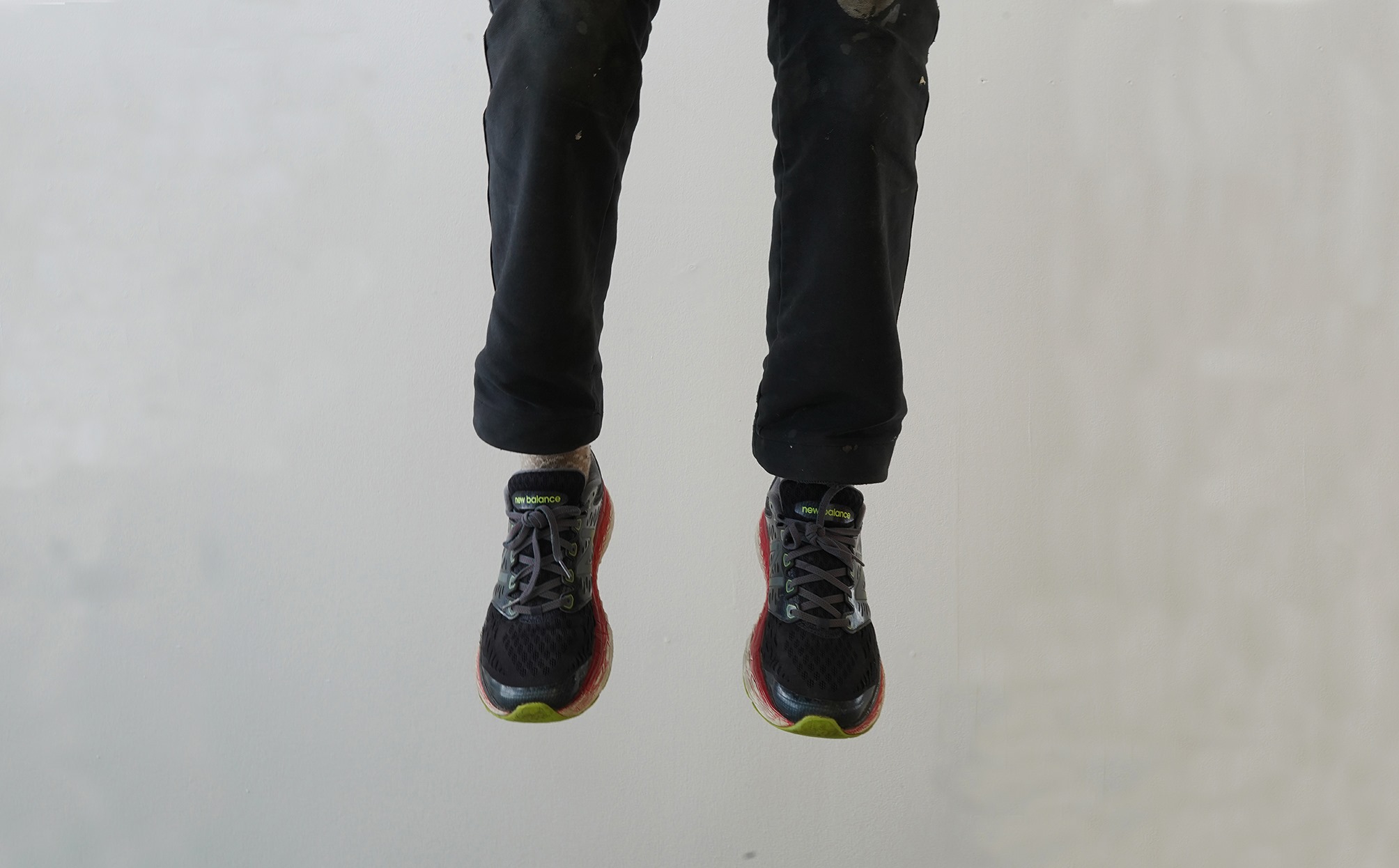 Erling T. V. Klingenberg’s solo exhibition Erling Klingenberg will be open as of next Saturday, March 14th. The exhibition will be open during regular opening hours (see below). Erling takes over both the exhibition space of the Living Art Museum and Kling & Bang at the Marshall House. Curator is Daníel Björnsson. The exhibition is open until April 26th 2020, events related to the show will be announced later on.

The exhibition offers a clear and new perspective to the connections and contexts of works of the artists 25 year long career. Thus it turns out that the works have much more in common than they may seem at first. It is hard to be an artist in a rockstar’s body, these words are in a way Erling’s hallmarks and a pervasive theme in his work, exploring the idea of the “artist” with honesty and humor. In fact, it is the work process itself rather than the final outcome that is of paramount importance in his work.
An exhibition catalog will be published in relation to the exhibition where eleven authors share their reflections on some of Erlings work. Dorothée Kirch, Director of the Living Art Museum writes in the introduction:

” I am not a fan of the charismatic male artist (who is these days?) and all the baggage that he brings along. Someone, who does not know the circumstances, might think that Erling is just that. […] those who seem to compensate things with their overwhelmingly narcissistic persona and achieve things by being very charismatic and very male and, way too often, very unpleasant … he simply is not.”

Erling T.V. Klingenberg studied at the Icelandic College of Art & Craft and graduated from there in 1994. He also studied at the Hochschule fur Bildende Kunst in Frankfurt am Main and in Kiel in Germany. From there he went to Halifax, Canada and graduated 1997 with a MFA degree from Nova Scotia College of Art & Design. Erling T.V. Klingenberg has both exhibited in his native Iceland and abroad, f.ex. in Austria, Bulgaria, Germany, Switzerland, Czech Republic, Denmark, Sweden, Netherland, Ireland, Poland, USA, Canada and China. Beside his own practice, is Erling one of the founder of Kling & Bang gallery (2003) that also ran the artist base KlinK and BanK 2004 and 2005). He has, with his colleagues at Kling & Bang, organized and collaborated on various project with many other artists, such as Sheep Plug with Jason Rhoades and Paul McCarthy, the film Skipholt with John Bock, Two Hanks with David Askevold, Hugris with Gelitin and the Sirkus Bar at Frieze Project (Frieze Art Fair 2008).