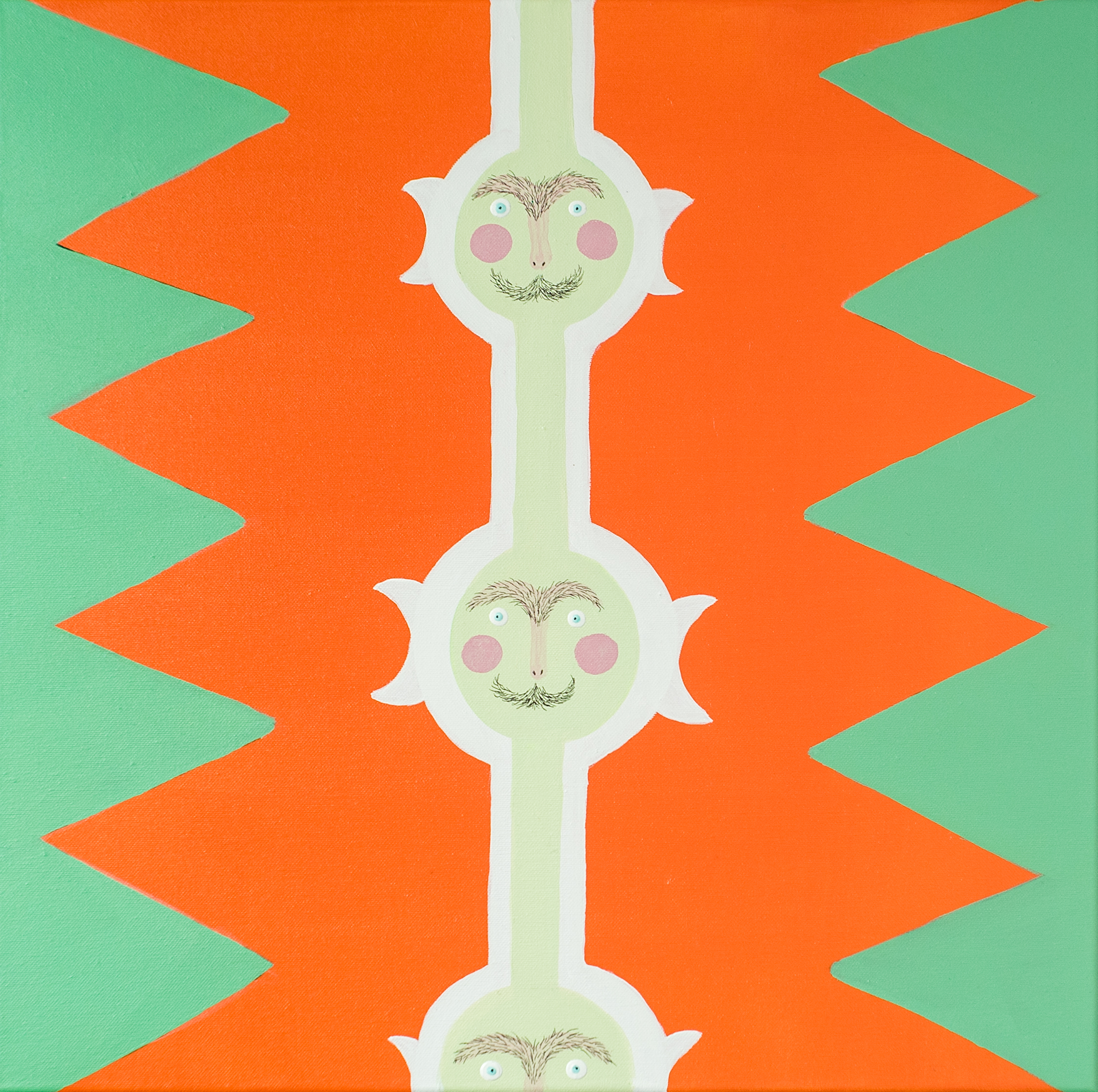 Ferocious Glitter II is the second installment of a series of ten two-week exhibitions at Gallerí Úthverfa / Outvert Art Space in Ísafjörður. The first part of this series was in the summer of 2019 and featured: Peter Schmidt, Svava Skúladóttir, Ingólfur Arnarsson, Karin Sander and Ragna Róbertsdóttir. Each exhibition relates to Ísafjörður and its cultural and visual history. The series curator is Gavin Morrison.

The rapid succession format is, in part, a response to the seasonal shifts in the northern latitudes, where the coming of summer, and it’s lengthening of daylight hours, ushers in a frenetic pace of activity and productivity for its inhabitants. The mirroring of this energy in the exhibition format, in conjunction with the intense focus of the gallery space, is aimed to create a dynamic situation that allows the histories and contemporaneous work to be viewed intently but with a broader awareness of relationships between the town and the creativity it has fostered.

This, the ninth exhibition in the Ferocious Glitter series—and the fourth of this year— is of paintings by Gabríela Friðriksdóttir. Gabríela spent a lot of time in Hnífsalur with her grandparents when growing up. She has maintained her connections to the area and continues to spend time in Hnífsdalur every year. Gabríela made an exhibition in the gallery space twenty years ago. At that time in the middle of winter. Gabríela says this of the connection between the two shows:

“In 1999 I made an exhibition in the gallery space of Úthverfa/Outvert Art Space, it was called Slunkaríki in those days – and at that time some of my grandfather’s siblings were still alive. My grandfather is from Hnífsdalur, the village next to Ísafjörður.  The siblings were so disappointed that I only showed a few pieces.  The exhibition “Are You Ready to Rock” had three wall pieces and one sculpture on the floor. The concept was snow and I was very happy with that installation, it also had a soundtrack that came up from the basement through an opening in the floor.  Well, the siblings started to put some money in my pocket because they thought that this poor exhibition wouldn’t be a success moneywise. I found that memory so funny and cute so I promised my grandfather’s brothers and sisters, who have all passed now, to make an exhibition with a lot of paintings.”

Fridriksdottir’s art is diverse. Drawings, sculptures, paintings, installations, performances, video and films are among her various concerns. Born in Reykjavík 1971, she studied at the Iceland Academy of the Arts. In 2005, she represented Iceland at the Venice Biennale and has shown her work amongst other at the Migros Museum, Zurich; Prospectif Cinema, Centre Pompidou, Paris; Museum of Contemporary Art, Tokyo; National Gallery, Reykjavik; Reykjavík Art Museum; Museum of Modern Art, Oslo; Kunsthaus, Graz; Schirn Kunsthalle, Frankfurt and at the Biennale de Lyon, 2014.  She lives and works in Reykjavik.