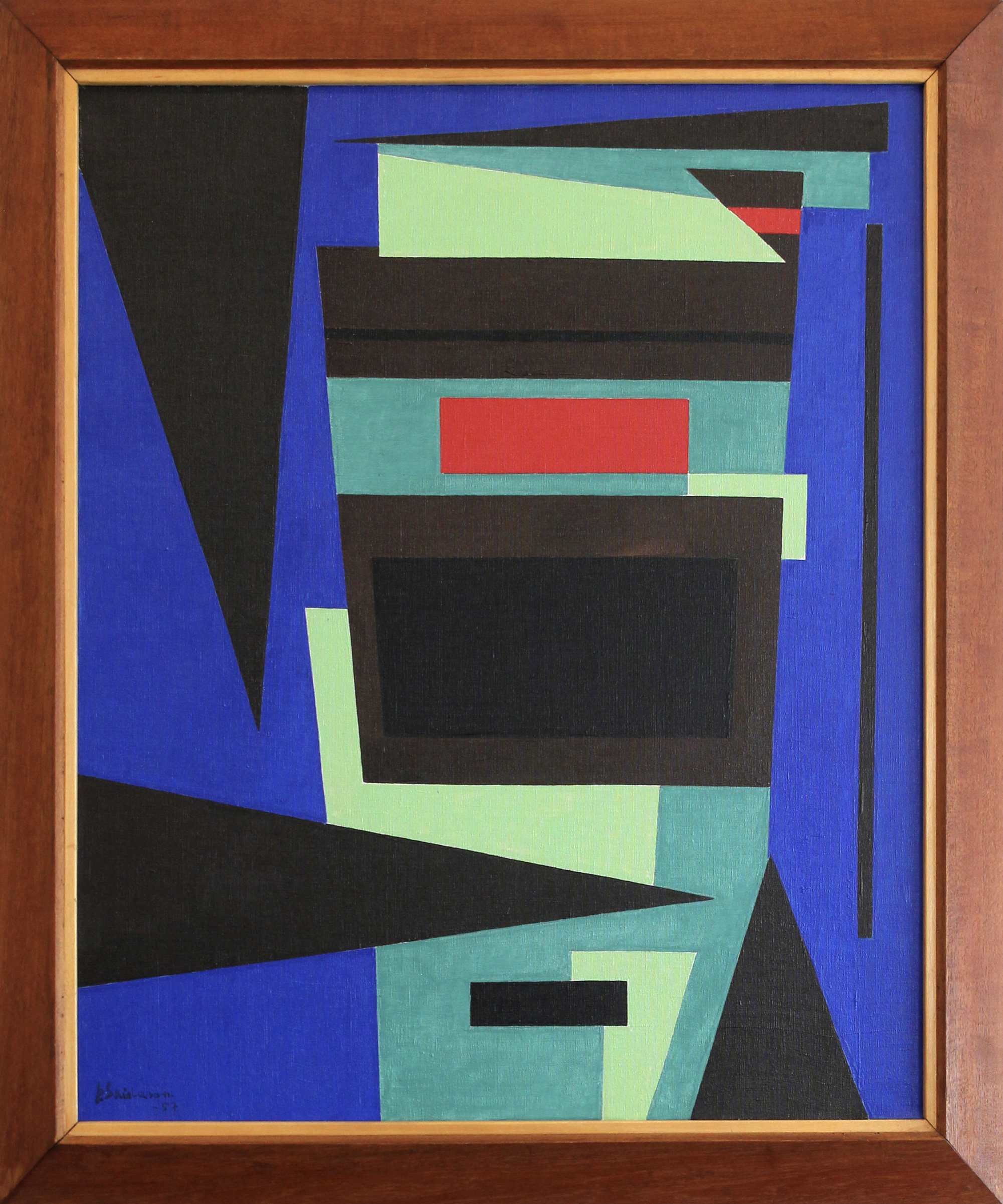 Selected works from The University of Iceland Art Collection

The founding collection was mostly made up of numerous abstract works from mid and second half of the 20th century, which laid the foundation for a unique collection. At the exhibition in Akureyri Art Museum abstract works by artists such as Þorvaldur Skúlason, Karl Kvaran, Hörður Ágústsson, Guðmunda Andrésdóttir and more will be exhibited.