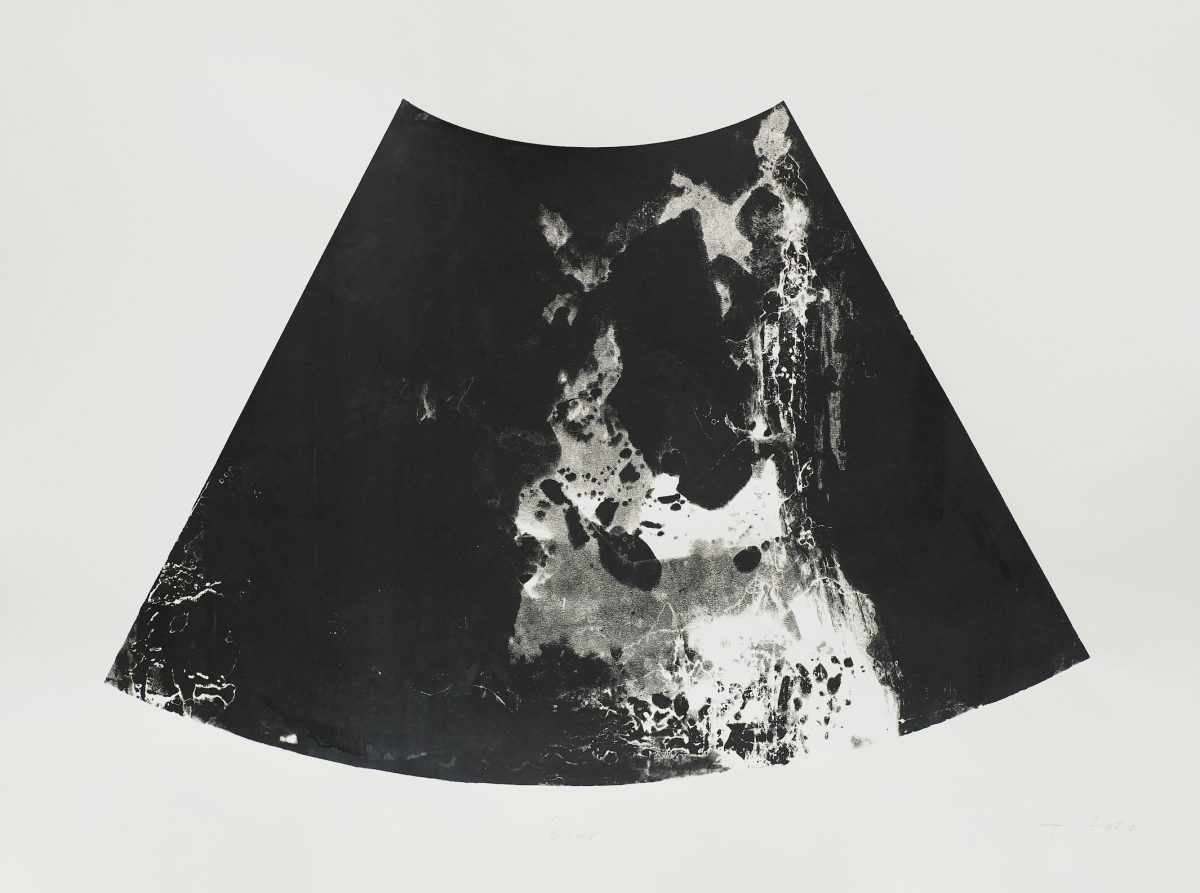 Haraldur Jónsson (b. 1961) studied at various art schools and academies in Iceland, France, and Germany. He has exhibited since the late 1980s and his output is remarkably varied. He has shown sculptures, audio works, photographs, drawings, and performances.

His art refers back to the core ideas of the twentieth-century avant-garde and is expressed in a wide range of materials and forms of presentation. His different approaches demonstrate much versatility, yet his work always has an unmistakable personal character. Many of his creations are conceived to transform the viewer’s perception of the material. He has produced sculptures that evoke the experience of silence or absence, drawings that deliberately eschew any representation or coherent composition, installations of industrial materials that defy function, and lists of words that refer to human emotions, presented as wallpaper, confounding the distinction between our inner and outer experience. He consistently strives to make visible that which is normally hidden and to give form to that which normally has no dimension or form. Each piece requires a new approach to the material and medium, but they all seem as though they had developed directly from an idea to the final execution.

Haraldur’s authorial signature is the absence of the author, and his exhibitions do not so much present ideas as they seem to implant them, pushing the seeds of his own creative curiosity deep into the soil of our minds where they continue to germinate and grow.