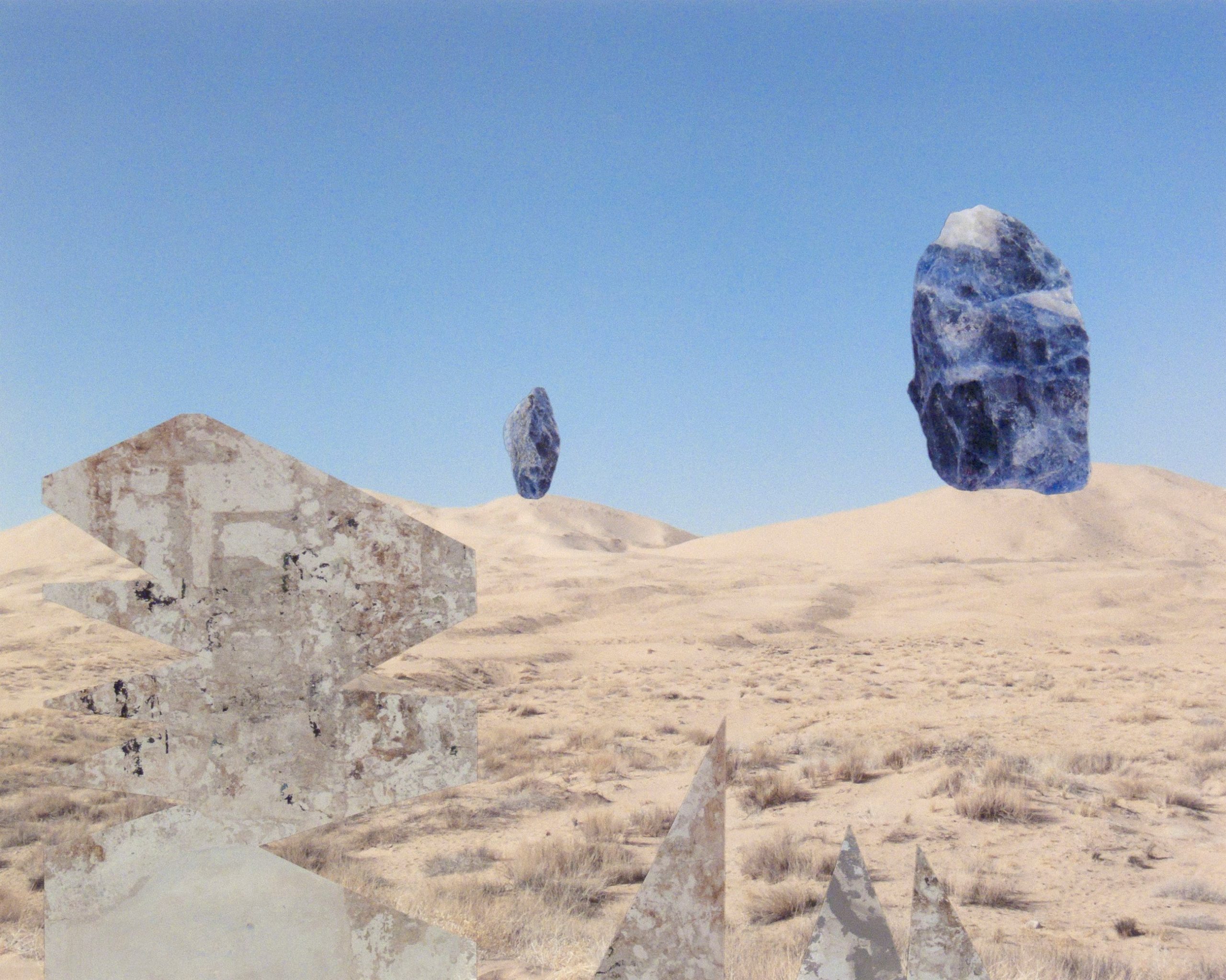 Zzyzx is an exhibition based on the history and environment of the zzyzx area in Mojave Desert, California. The Spine (Hryggjarstykkið) is a new light and collage series involving works that directly or indirectly are related to the subject.

About the artist:
Heimir Björgúlfsson was born in Reykjavík in 1975. He graduated with a BA in Fine Art from the Gerrit Rietveld University in Amsterdam, Netherlands in 2001. A Master of Fine Arts degree from the Sandberg Institute in Amsterdam in 2003. Heimir has held private exhibitions and participated in joint exhibitions throughout Europe and the United States. In 2006, he was nominated for the De Volkskrant Beeldende Kunst Pris in the Netherlands and then the Carnegie Prize in Sweden 2011. In recent years, Heimir has lived and worked in Los Angeles, United States.