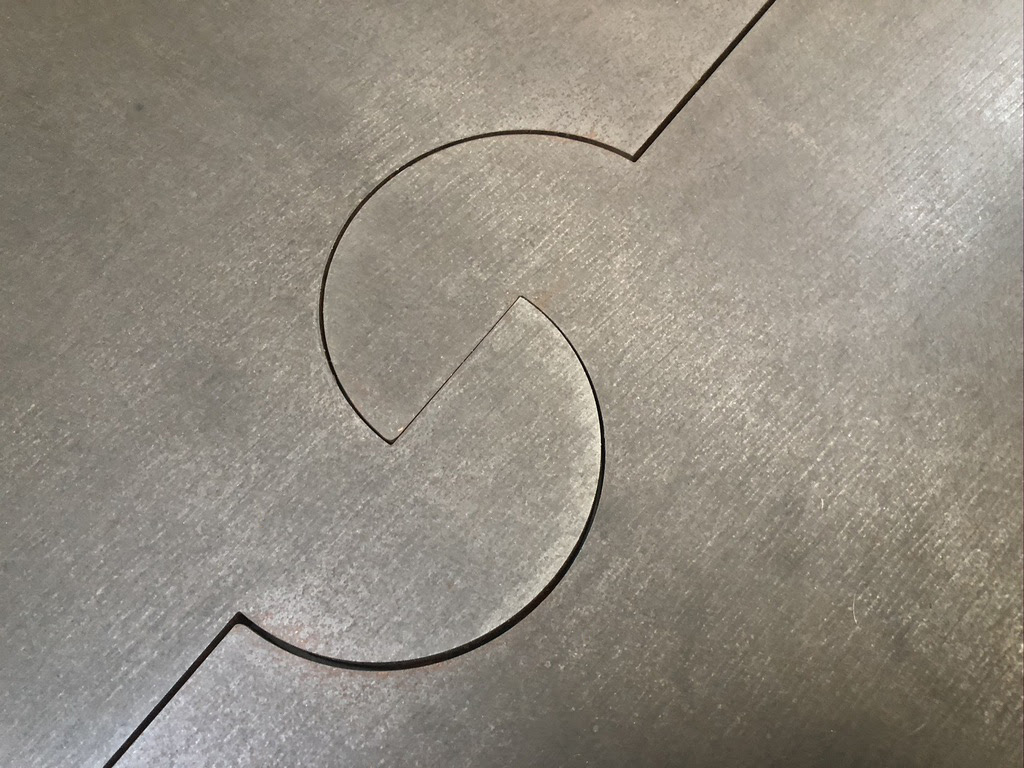 “It’s just not the same without you”

“It’s just not the same without you,” says on the back of the postcard I’m turning between my fingers. The front has a photo of a falling tree, deep inside the forest, in a place where no one can hear it. Hence, the photograph is completely silent, but also faded and beautiful, as things tend to become solely by aging. Where this photo has been or when it has been where, I of course do not know.

Viewed separately they seem to have more in common with scaffolding than actual buildings, harmless concepts, of course: Time and Space. The memory has Bishop Berkley explaining them roughly this way. If you on the other hand mix time and space, then all hell breaks loose. And if we place them within the same sentence, the result can be volatile. Even “a poisoned cocktail,” as Bishop Berkley might have said if he’d been a drinking man. “Where and was? There and then? Oh yes, oh yes, oh yes …” he’d have hummed to himself. It wasn’t until the bishop had realised the overwhelming multiplicity of these two simple variables that he, the master of immaterialism, started to worry, because the day passes, in and out, out and in, always the same without ever repeating itself, just like east meets west and south meets north without any fuss, continuously, without anyone knowing where it happens. The bishop’s conclusion must have sounded similar to this: “It’s complicated, time and space.”

On top of all that, Berkley now discovered that he’d forgotten the third variable: The figure, the one that makes all art figurative and some call the viewer. I imagine that by this time the bishop must have been quite exhausted because now the equation had become even more complicated: Where, when and who? Not just time and space but also “you”, the one “it is just not the same without”; “you” who also happens to be a terribly unstable idea. A volatile mix, a poisoned cocktail? At any rate, it is something unforeseeable, as it is in the flying sparks between these three factors that I suspect an artwork is created and then actually disappears again. Not that Bishop Berkley concerned himself with that. He was a philosopher, not an art historian – thankfully or regretfully, depending on how you look at it.

When I turn this postcard around in my hands and look at the image of the tree which falls soundlessly in the forest, I feel a subtle gratitude for not being a philosopher but only a figure in a figurative artwork, and I am even more grateful for the fact that the purpose of art is neither truth nor understanding but amazement. Of course it is not only amazement but also constant uncertainty – as has been pointed out – but still always in the figure’s mind: a hint of amazement.

That is why this is an ideal way to end, because the last words of every text must be the same. They appear in black writing, following the last senstence, a moment after the reader looks up from the page: “Seriously, it’s just not the same without you.”

Kristinn E. Hrafnsson (b. 1960) studied at the Icelandic College of Arts and Crafts and graduate finished his graduate studies at Akademie der Bildenden Kunste in Munich, Germany in 1990. Kristinn lives and works in Reykjavik.

In Hrafnsson´s works one can detect a philosophical thread and a pondering of time, space, movement, relativity and language. His art deals with people, and man´s understanding of his surroundings and how nature influences his outlook and relationships. The relationship between the artwork and its surroundings has always been an important aspect of his work, but throughout his career Kristinn has created numerous site specific works, outdoors and indoors, both in collaboration with architects and as solo projects.