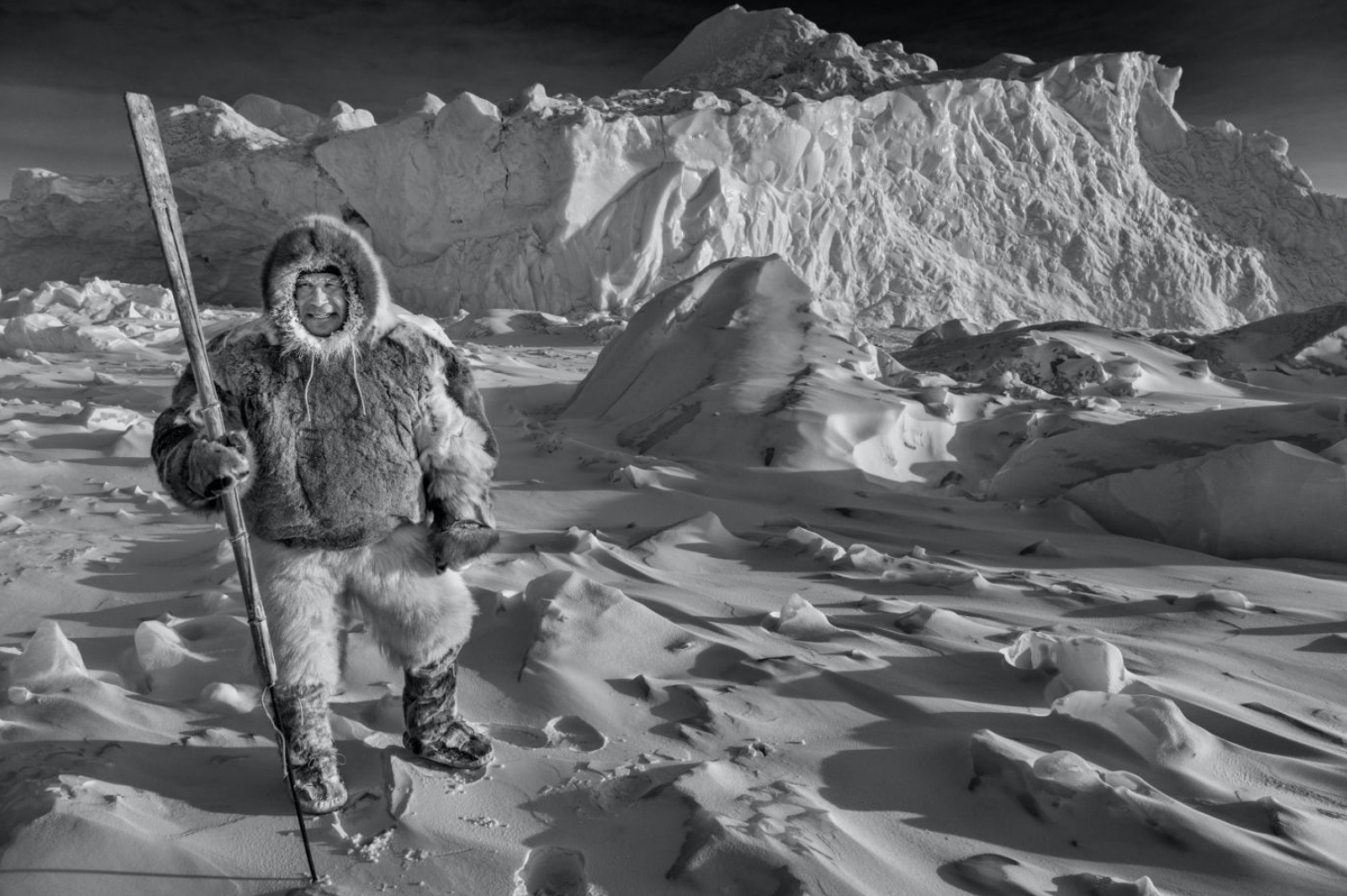 Ragnar Axelsson: Where the World is Melting

The exhibition Where the World is Melting presents works by Ragnar Axelsson – RAX at Reykjavík Art Museum – Hafnarhús, selected from the series Faces of the North, Glacier, Hunters and Heroes of the North. Gathered together at a pivotal moment, the photographs shed light on the changes that are taking place in the physical and traditional realities of the North.

In his ongoing work as a photographer, Ragnar not only bears witness to the land – in search of survival – but, through the lens of his camera, illuminates the personal histories of inhabitants in these circumpolar landscapes for us.

For over 40 years, Ragnar Axelsson – RAX, (b. 1958), has photographed the people, animals, and landscapes of the most remote regions of Greenland, Iceland, and Siberia. In stark black-and-white images, he captures the elemental, human experience of nature at the edge of the liveable world, making visible the extraordinary relationships between the people, animals and places of the Arctic and their extreme environment – relationships now being altered in profound and complex ways by the unprecedented changes in climate.

A photojournalist at Morgunblaðið since 1976, Ragnar has worked on freelance assignments in Latvia, Lithuania, Mozambique, South Africa, China, and Ukraine. His photographs have been featured in LIFE, Newsweek, Stern, GEO, National Geographic, Time, and Polk; have received numerous awards, and been exhibited widely. Ragnar has published books in various international editions, including Jökull (Glacier) in 2018, with foreword by Ólafur Elíasson and Andlit norðursins (Faces of the North) in 2016, with foreword by Mary Ellen Mark. This exhibition follows his newly released publication, Hetjur norðurslóða (Heroes of the North), 2020.