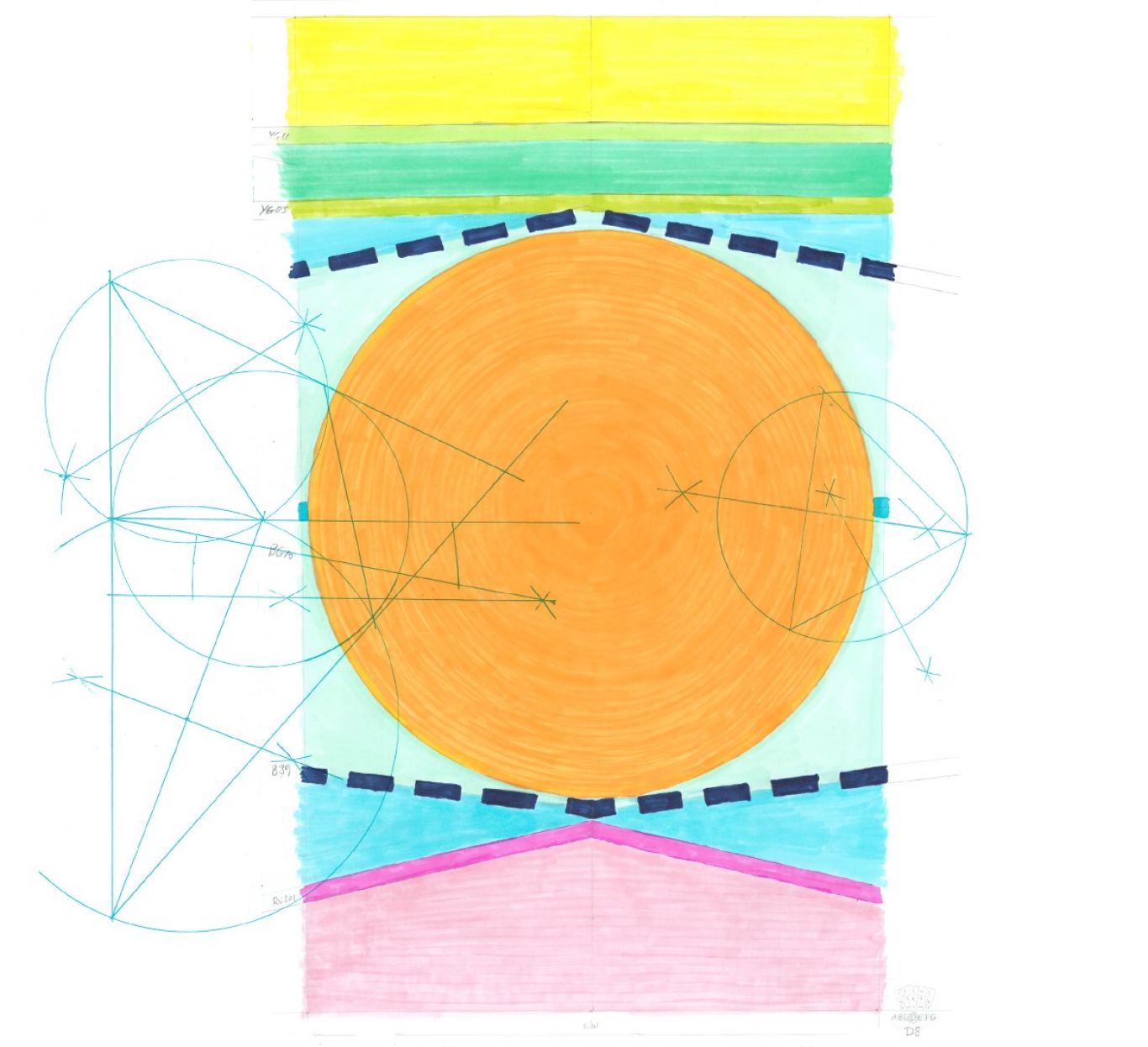 Sirra Sigrún Sigurðardóttir & Ásmundur Sveinsson: As If to Demonstrate an Eclipse

Sirra’s work is cosmic in nature, often connected to speculations about our position within the inner workings of nature, physics and the forces that drive the world. Her works often display our position as individuals, our significance and insignificance where the small is shown in context of the large, and meaning transformed from one phenomenon to another, creating a new perception, new vision. Many of Ásmundur’s works refer to his curiosity about the movements and laws of the celestial bodies. In particular, this appears in abstract works from the sixties and seventies, also related to the general interest at that time in man’s exploration in space. Among the works in the exhibition is the well-known Face of the Sun, which is an ode the sun, a prerequisite for life on earth. This and other works by Ásmundur have a deep harmony in Sirra’s installation.

Sirra Sigrún Sigurðardóttir graduated BA from Iceland University of the Arts in 2001, and MA in Art Practice from the School of Visual Arts in New York in 2013. She has held solo exhibitions at Reykjavík Art Museum, The Living Art Museum in Reykjavík, Hafnarborg Culture Centre, and Kling & Bang, among other locations, and participated in group exhibitions and projects around the world, including Chinese European Art Center in Xiamen, China, Amos Andersons Konstmuseum in Helsinki, Finland, and in the Tate Modern and Frieze Projects in London, England. Sirra is one of the founders of Kling & Bang in Reykjavík. She has been awarded grants and recognitions from the art funds of Dungal, Leifur Eiríksson, Svavar Guðnason, Guðmunda Andrésdóttir and Guðmunda S. Kristinsdóttir. In 2015, Sirra was among 24 international artists which Modern Painters magazine selected as worth watching in the years to come.