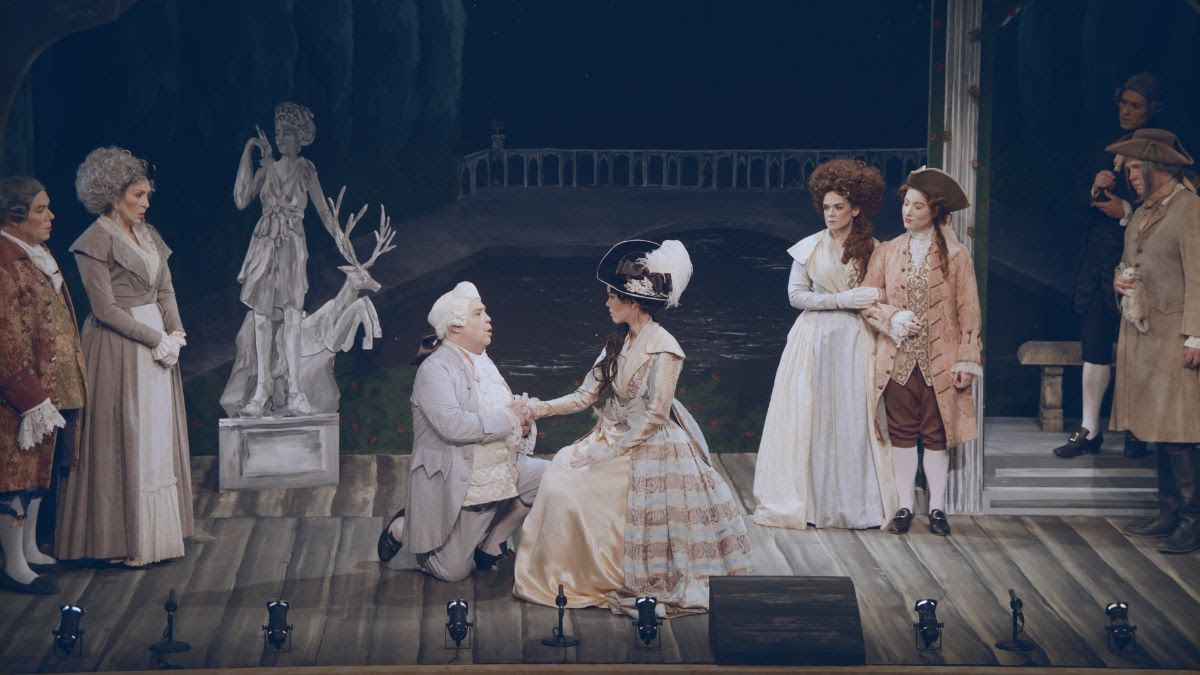 We are deligthed to announce the opening of a new and exciting group exhibition in Kling & Bang where four different artists exhibit new work. The exhibition’s title comes from a poem by Ólöf frá Hlöðum (1857-1933) a poet and midwife. The poem is titled Tears and speaks of how the deepest bliss and heavy sorrow that glide over ground can not be spoken with words, instead tears are the language of both. The artists exhibiting here all work with big emotions in one way or another.

To maintain proper social distancing there will be no official opening, but the exhibition will be open 2-6pm Thursday January 21 and during regular opening hours from then on.

Saturday February 6th the exhibition will be open from noon to midnight to allow visitors the chance to view Ragnar Kjartansson’s 12 hour video in its entirety.

The pictorial storyteller Halla Birgisdóttir (b. 1988) has garnered attention for her pencil drawings and titles that together form an inseperable whole. Human emotions, thoughts and ideas are put into focus. Here she exhibits numerous new work in her distinct, but everdeveloping style. Many of the works in this exhibition deal with how we make ourselves understandable to each other and how words get twisted and turned in the process. Halla has also created an installation with drawings straight on the walls of Kling & Bang.

Ragnar Kjartansson (b. 1976) premiers his new video, Bliss, where he and a group of opera singers and musicians constantly repeats a performance of the last aria of The Marriage of Figaro by Mozart for 12 hours. In this three minute aria of wonderful beauty, forgiveness is constantly comning to terms with violence and deceipt. The work was filmed at REDCAT, Los Angeles at LA Phil’s Fluxus Festival, curated by Christopher Rountree in the spring of 2019.
Ragnar also exhibits a new painting where the deities Eros and Venus are in the spotlight.

Margrét Dúadóttir Landmark (b. 1996) graduated from the Fine Arts Department of The Iceland University of the Arts less than a year ago and has been noticed for her distinctive works that twist the experience of the audience. The works are humoristic and sometimes even incredible, yet they have an undertone of melancholy and submission that is almost physical. Magic and trickery of the theater are ways she uses to simultaneously deconstruct and deceive. She exhibits new sculptures, created specifically for the exhibition.

Anne Carson (b. 1950) is a renowned poet, a professor of Greek and a classicist that hasn’t exhibited her art widely, but has always practiced it. She has even said that she always wanted to be an artist but ended up writing instead.
In her works in the exhibition she deals with the idea of the mountain and the mountain as a symbol, rather than a fixed place. The works are ever-changing variations on familiar themes that build up, becoming more complex with every look, much like her writing does.

The exhibition is accompanied by a publication with new writings by Anne Carson and quality images of the works of all the artists.

“The mountain rises in the distance, black and ugly as a hotel.”