Unndór Egill Jónsson and Ásmundur Sveinsson: After the Blizzard 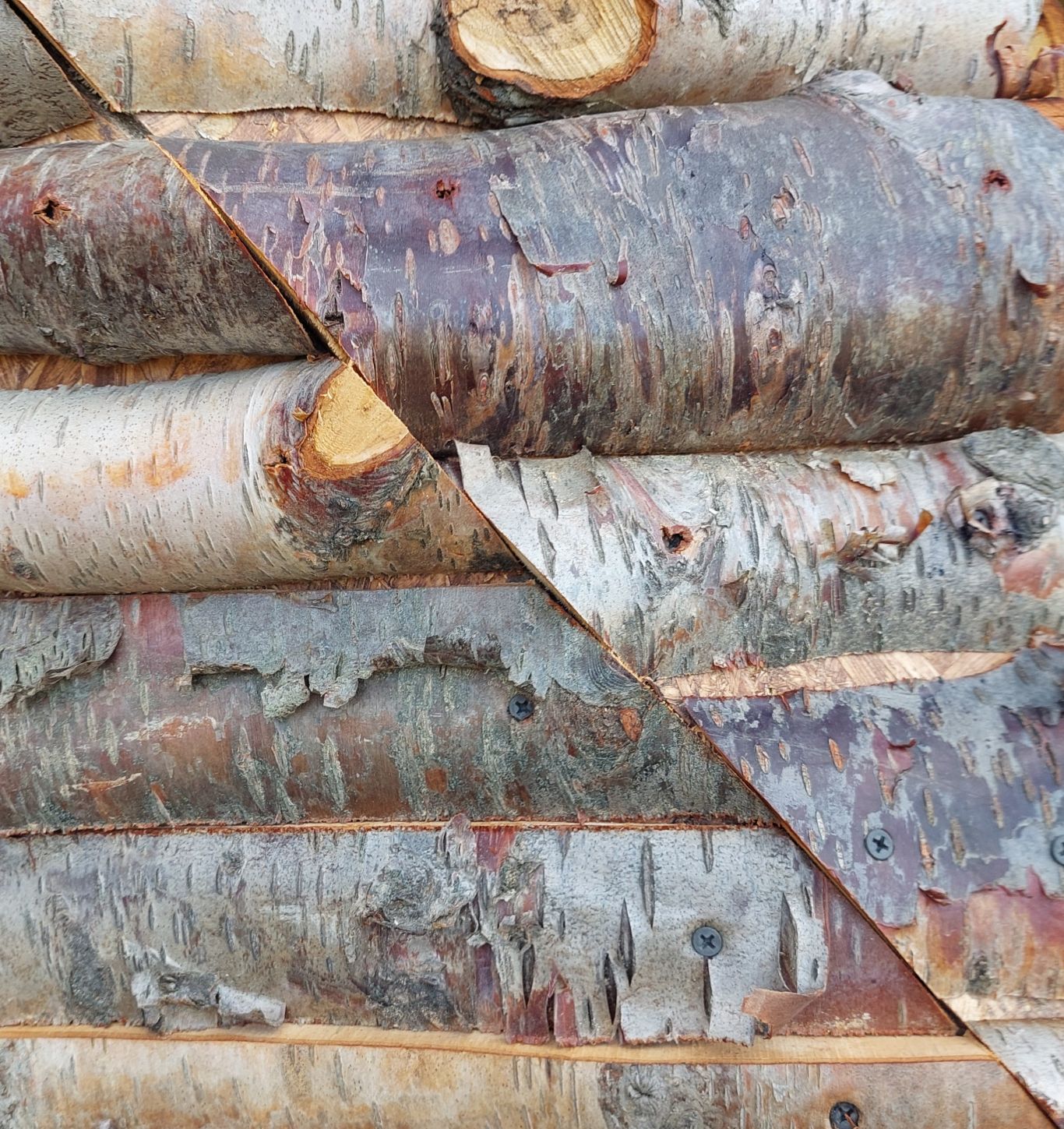 Unndór Egill Jónsson exhibits his work in a conversation with the work of Ásmundur Sveinsson. Sculptors from different periods meet in dialogue that offers a new insight into Ásmundur’s heritage and introduces new works by a contemporary artist to the viewers. The museum has been working with Ásmund’s legacy in this way for some time now.

Unndór Egill Jónsson (1978) graduated with a bachelor’s degree from the art department of the Iceland Academy of the Arts in 2008 and completed an MFA from the Valand School of Art in Gothenburg in 2011. In recent years, he has exhibited both in Iceland and abroad, including a group exhibition Momentum Design in Moss in Norway in 2010, Riki, flora, fána, fabula in the Reykjavík Art Museum in 2016, in the Estonian Museum of Contemporary Art in Tallinn, Estonia in 2018 and in Abrakadabra in the Reykjavík Art Museum in 2021. In 2020, Unndór held the solo exhibition Cul de Sac in Kling and Bang in the Marshall House.

Ásmundur Sveinsson (1893-1982) was among the pioneers of Icelandic sculpture and one of the artists who introduced new art ideas to Icelanders in the 20th century. Ásmundur was inspired by Icelandic folktales and myths, but he also drew a lot from the society and technological advances of his time. Ásmundur’s work can be found in public places all over the country and are prominent in Reykjavík. He stayed true to his opinion that the art should be for the people and belonged with the people. Ásmundur left his works and his home to the city of Reykjavík. Ásmundarsafn at Sigtún was formally opened in spring 1983 and has hosted diverse exhibitions.