Are you glad if you can ask something? 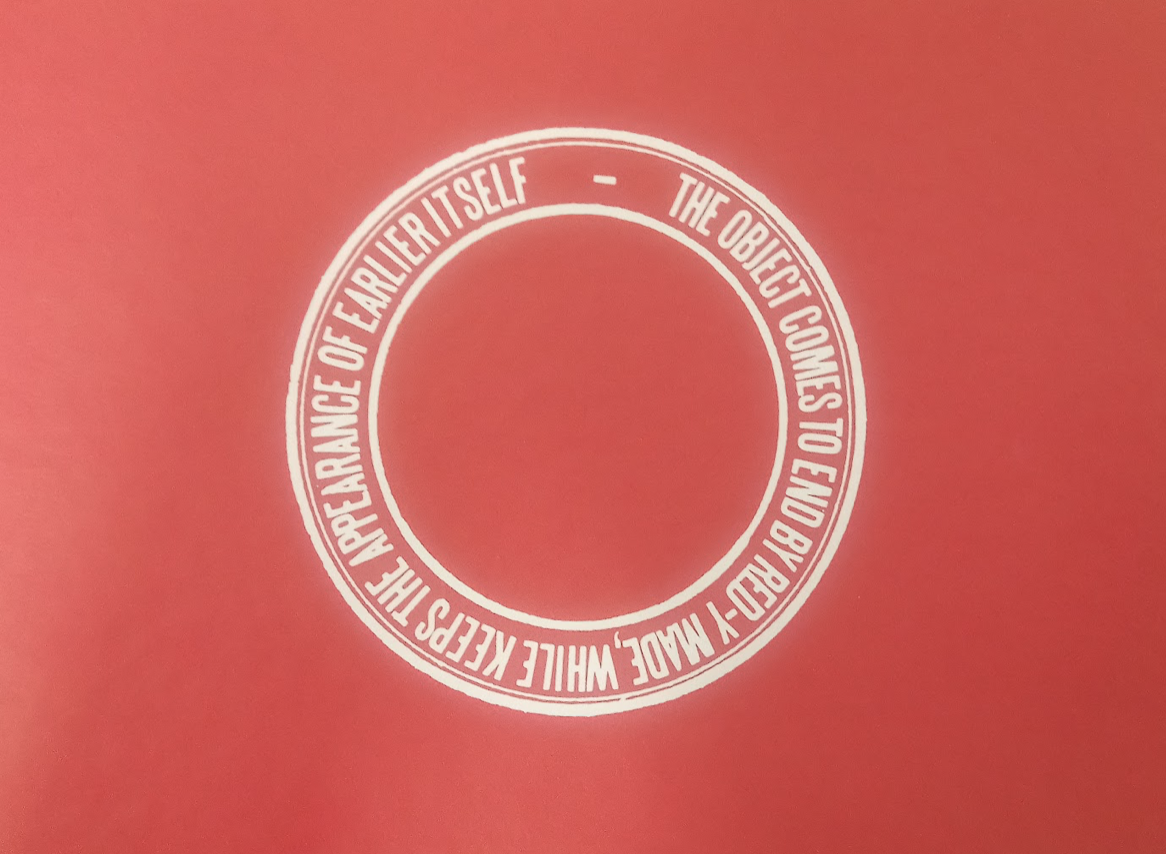 Networking between East and North.

Avant-garde artists from the Eastern Bloc wanted to connect to the Western art world in the sixties and seventies. At the same time, Icelandic art scene was opening to Fluxus and mail art due to the widespread networking by the artists and galleries such as SÚM and Gallery Suðurgata 7. This two-sided attempt to connect resulted in lively correspondence and a few exhibitions by Hungarian artists.

We will shed light on artists’ practices in networking and putting up exhibitions in Iceland when in the East communication was hectically censored, and traveling was strictly limited. Cooperation between Icelandic and Hungarian artists led to humorous, thought-provoking, and often self-ironic shows.

In the summer exhibition at LÁ Art Museum, the re-enactment of these historical shows will be accompanied by recent art practices of the very same artists who took part in the cooperation and made the Icelandic art field of the seventies alive.

Eggert Pétursson (IS, 1956) his visual world focusses on plants in all their various forms, as found in Iceland. Lives and works in Reykjavík.

Endre Tot (HU, 1937) Hungarian painter, performer, and conceptual artist. One of the most active practitioners of the Mail Art movement and creator of artist’s books. In 1978, he emigrated to West-Berlin then to Cologne, where he lives and works. His works are, among others, in Centre George Pompidou, Paris; MoMA, New York; or Tate Modern, London.

Gábor Attalai (HU, 1934–2011), was conceptual artist, photographer, installation artist and performer, one of the leading representatives of the Hungarian artistic nomadism. In his conceptual work, with a large dose of humour and irony, he explores the relationship between art practice and theory, as well as art and its environment.

Géza Perneczky (HU, 1936) is a protagonist of Hungarian conceptual art and part of the Hungarian Neo-Avant-Garde. In 1970 the artist, art historian, art critic and author emigrated to Cologne, where he lives and works until today.

Ingólfur Arnarsson (IS, 1956) former Professor at Iceland Academy of the Arts, Reykjavik, Iceland, one of the leading artists of Icelandic minimal art.

Kees Visser (b. 1948) left his native Holland in the 1970s and settled in Iceland where he continues to spend part of his time while also residing in the Netherlands and in France. In Iceland he became part of the cosmopolitan art scene with its strong focus on Fluxus, minimalism and conceptual art. Visser’s own work has long combined these influences in works that emphasise abstraction and serial presentation, focusing on colour theory and the exploration of spatial forms and representations.

Kristján Guðmundsson (IS, 1941) was central to the Icelandic group SÚM in the 1960s, young artists inspired by international conceptualism. They became a hugely influential turning point in the history of contemporary art in Iceland. For decades Kristján Gudmundsson has created artworks that capture the moment where concept collides with reality. He lives and works in Iceland.

Rúrí (IS, 1951) is a contemporary artist who works in new media, photography, sculpture, and installation. She is one of Scandinavia’s first performance artists, and an early practitioner of multimedia installation in northern Europe. She is an internationally exhibiting artist and currently lives and works in Reykjavík, Iceland.

Sigurður Guðmundsson (IS, 1942) is among the most prominent artists of Iceland. During his career, he has expressed himself in most media – photography, text, sculpture, painting, performance. In his works, absurdity and occasional comedy shift into a mood of melancholy and a flight from life on earth as we know it. He lives and works in Djúpivogur, Reykjavík, Amsterdam and Xiamen in China.