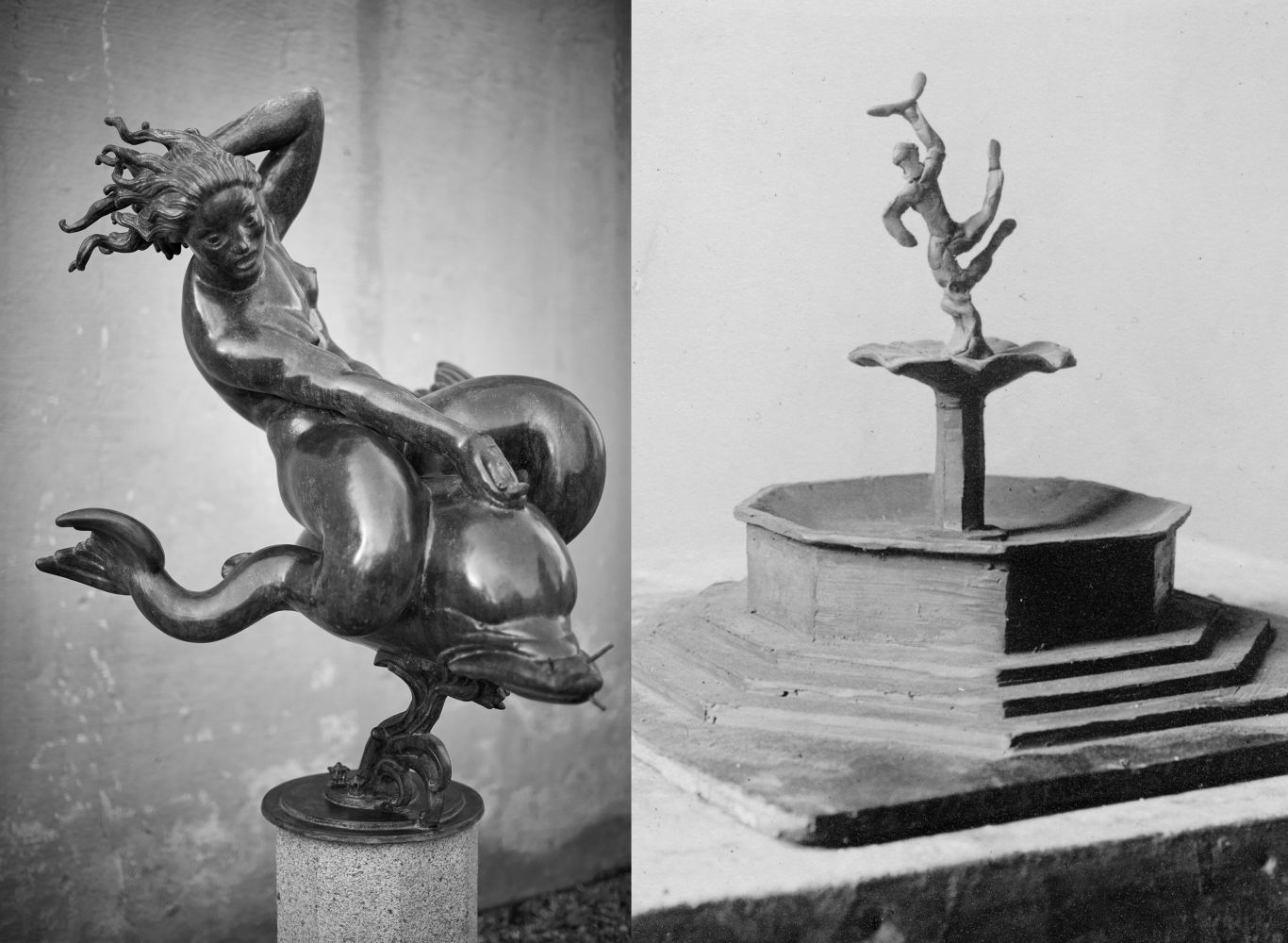 The exhibition  features the works of sculptors Ásmund Sveinsson (1893-1982) and Carls Milles (1875-1955) from Sweden and  is part of the collaboration between Millesgården Museum and Ásmundarsafn– both museums dedicated to the life and work of the two artists. Carl Milles is one of Sweden’s most respected sculptors and, like Ásmundur, he donated his house, studio and work to the public after his death. Carl Milles was Ásmundur´s mentor during his student years in Stockholm. In 2020 it was 100 years since Ásmund started his studies at the Royal Swedish Academy of Arts under Milles’ guidance. The two museums have preserved records that shed light on how strong the bond between Ásmundur and Milles was, and it can be found in their careers and works. Milles used the history and culture of his own nation as inspiration for his works, and in the same way he encouraged Ásmund to seek inspiration in Icelandic cultural heritage, which can clearly be seen in his works throughout his career. Both of them emphasised that art belongs in public spaces where most people have access to it. Ásmundur made  most of the outdoor artworks in the Reykjavík area, as and some of his works can be found in other parts of the country. Milles’ work can also be found in many places in Sweden, and he is especially known for his amazing fountains and water creatures. His works can also be found in other parts of the world, most notably in the United States where he lived and taught for a long time.