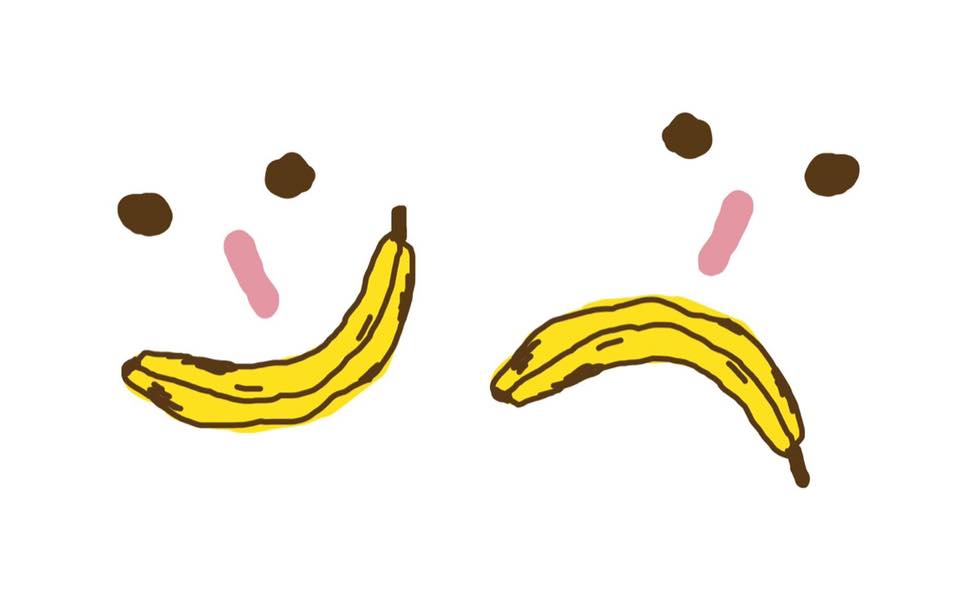 We are young, we learn a song about the colors. Not all colors but enough to be able to take part in the conversation. A melody, words, a beginning and an ending, about something we see. Maybe we are introduced to a specific color for the first time, either the word or the color, what we connect the word with. You have probably heard the song before you sing it yourself. This is an experience; learning is an experience. We learn from experience. We learn the colors with a song.

If we can learn the colors with a song, what else can we do? Can we learn numbers with a trumpet? Learn about computers with tree branches? About space from keys? Some of this is obvious, of course. Like when you learned about pain with a patch of ice on the sidewalk, or learned about cars when it broke down, or learned about dreams from death. Some connections are deliberate, some are accidental connections.

Because there is always also something more. We learn something maybe first and foremost: the names of the colors. But in the song there is not only brown and pink, but also a banana, and then an orange – which speaks. Color only ever exists as something, not in the air as simply color, ok. This is something to remember, yes, but then also to interpret. Maybe there is then nothing first and foremost. Maybe you are instead learning how to manipulate your vocal chords, or how to rhyme, or how to work together and sing in a group. Maybe it is the alliteration; maybe we are learning first and foremost how we alliterate. I shall not say, it is not for me to decide.

Anna Hrund Másdóttir (b. 1981) is an Icelandic artist living and working in Reykjavík. She completed her BSc in Mathematics at the University of Iceland in 2006 and a BA in Fine Art at the Icelandic Academy of Arts in 2010. In 2012 she was a student at the Mountain School of Arts in Los Angeles, and finished her MFA in Fine Arts at the California Institute of the Arts in 2016. Anna Hrund has exhibited widely, both in group shows and solo, e.g. in the Reykjavík Art Museum, Kling&Bang, Kópavogur Art Museum, Living Art Museum, Harbinger and Kunstschlager.

Auður Lóa Guðnadóttir (b. 1993) is an artist that plays on the border of the objective and the subjective, of sculpture and drawing, art and reality. She works with mundane phenomena, figurative imitation, and the visual language of both ancient and recent history. She seeks to activate the artwork itself, but always as an object in its own social environment.

Auður Lóa graduated from the fine arts department of The Iceland Academy of the Arts in 2015. Since then she has worked independently, and in the company of other artists; she has been involved in group exhibitions such as Leikfimi in Safnasafnið, Pressures of the deep in The Living Art Museum, and Everything at the same time in Hafnarborg. She was the recipient of the Motivational Award of the Icelandic Visual Arts Council in 2018, for the exhibition Diana Forever which she curated and participated in. In the spring of 2021 she opened her first big solo exhibition Yes / No in the D-hall of the Reykjavík Art museum that consisted of more than a hundred Papier-mâché sculptures.

Patty Spyrakos (b. 1974) is a mixed media sculptor and painter currently living in Reykjavik, Iceland. She graduated with a BS degree in Psychology/Anthropology at Loyola University Chicago where she focused on Sensory Systems, Perception, and Evolutionary Psychology. She has 20 years of experience working in visual and interaction design and as Creative Director for a major tech company in San Francisco. She studied ceramics for 3 years at the Lincoln Square Pottery Studio in Chicago. The form her work takes is driven largely by process in relation to experimentation with material, while content is often informed by environmental influences based on residency or show location. Her body of work, while reinventing itself per show, also carries underlying themes tied to an evolution of psyche, mental and emotional struggles, transitory states, the supernatural, and an evaluation of the formation of all manner of bonds within and between self and society. She has exhibited in Chicago, Los Angeles, Hong Kong, Reykjavík and held her first solo exhibition in New York this year at Padre Gallery.