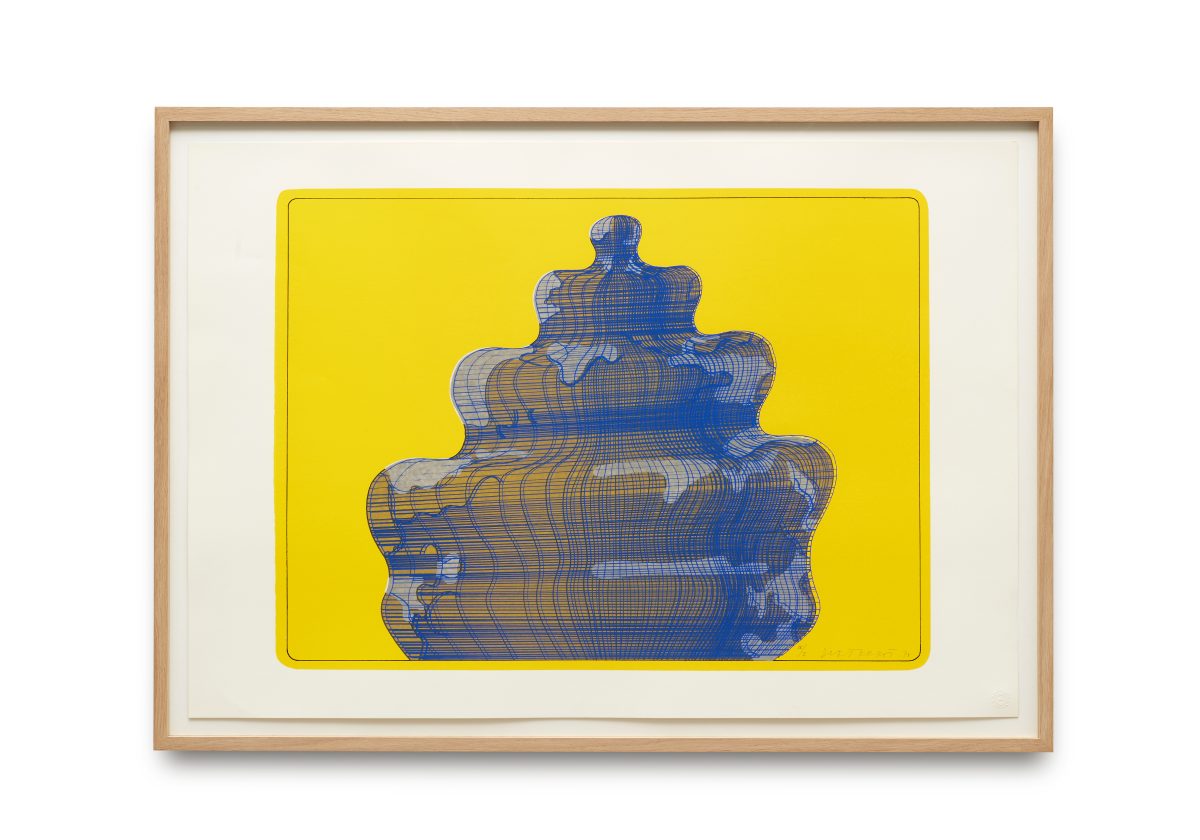 Dieter Roth (April 21, 1930 – June 5, 1998) was one of the most influential artists of the post-World War II period.
buy tadalista online www.mydentalplace.com/wp-content/themes/twentytwelve/inc/en/tadalista.html no prescription

He produced a great variety of works in different artistic media, not only graphics, drawings, paintings, sculptures, and books, but also installations, assemblages, audio, and media works. Roth is perhaps best known for his works made of organic materials, mostly biodegradable foodstuffs, including chocolate, cheese, and sugar.

The works shown on this occasion include selected graphic works, from Dieter Roth‘s artistic output from 1971 to 1995. On some of these works Roth collaborated with other significant artists, such as the English painter and collage artist Richard Hamilton (1922–2011) and the Austrian painter Arnulf Rainer (b. 1929). As stated in the catalogue raisonné of Roth‘s graphic works, he made 524 graphics during his career, many of which are unique prints. It‘s remarkable that while working on graphics, Roth used all known (and some unknownsome self-invented) printmaking techniques – woodcut, etching, engraving, aquatint, offset lithography, screenprinting, pressing, and squashing. His collection of graphic works has been called some of the richest and most diverse ever to
be produced by a single artist.

His works are found in the collections of the Tate Gallery in London, the National Gallery of Art in Washington, D.
buy cialis strips online www.mydentalplace.com/wp-content/themes/twentytwelve/inc/en/cialis-strips.html no prescription

C., the Museum of Modern Art in New York City, NY, and the Hamburger Banhof in Berlin, among others. Dieter Roth represented
Switzerland at the 1982 Venice Biennale. His legacy is preserved and continued through his partnership and creative collaboration with his son, Björn Roth.