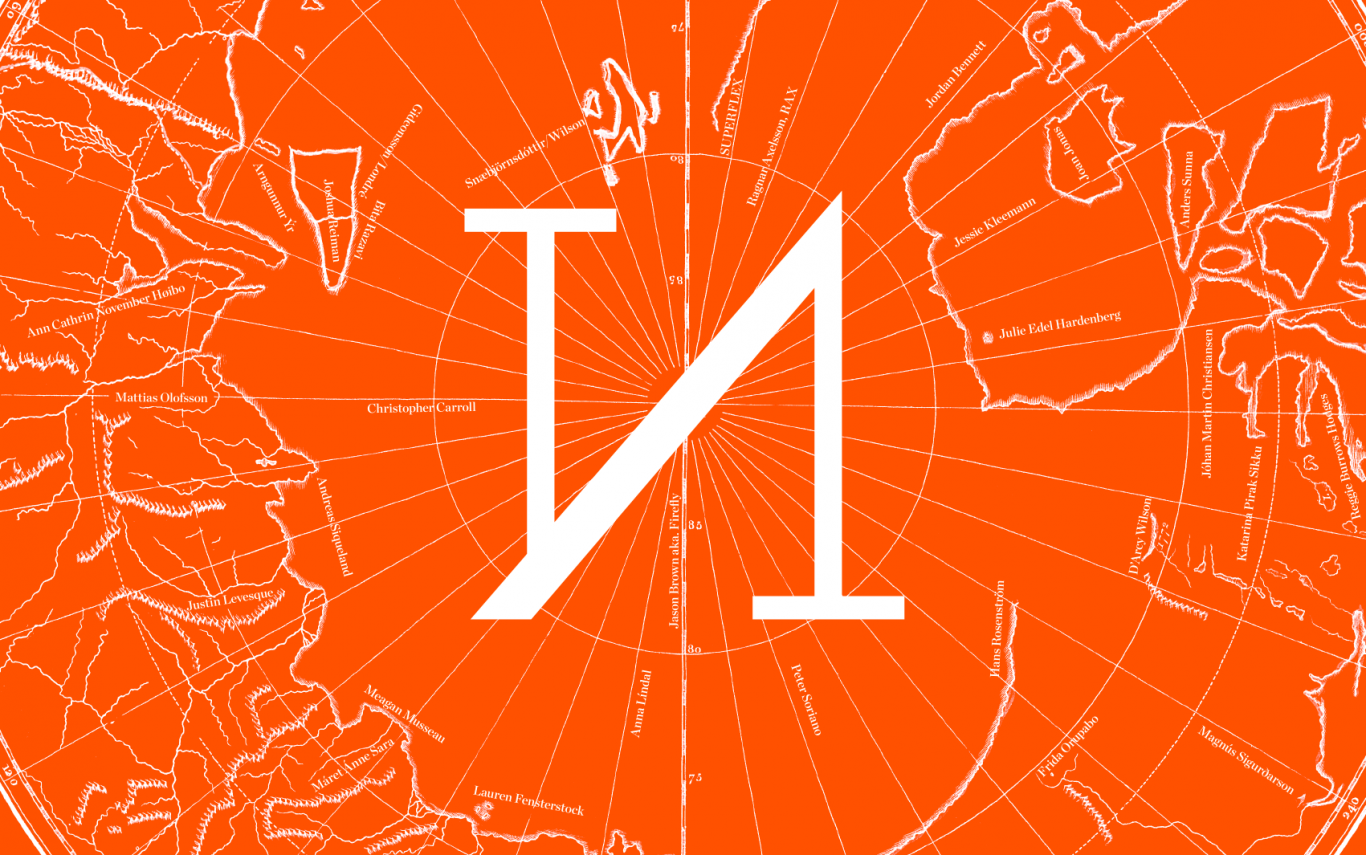 What are the subjects, stories, and challenges that artists in the Arctic region share, in light of the changes happening in this part of the world today?

Featuring both emerging and more established artists living today, Down Иorth presents art from an unprecedented cross-section of artists living in Maine, the Canadian Maritimes, Greenland, Iceland, Norway, Faroe Islands, Finland, Sweden, and Denmark, as well as indigenous peoples throughout the region. Artists are modern-day explorers, investigating poignant themes and capitalizing on art’s emotional impact and narrative potential as a catalyst for change. Climate and environment changes, and a difficult history of colonization of indigenous groups, have generated new works of art that address a cascading series of social, economic, political, and environmental challenges throughout the region. Artists also confront the illusion of the North as a remote wilderness and challenge the romanticized illusion of an untouched land and its perceived homogeneity. The selected works, in all media, trace shared narratives in the field of contemporary art, reflecting novel affinities and chasms within societies and among nations around the North Atlantic.

Down Иorth is an art exhibition made in collaboration between three art museums, the Portland Museum of Art in the state of Maine in the USA, Bildmuseet in Umeå in Sweden and Reykjavík Art Museum in Iceland. There, 30 artists show new works that deal with the changes that are taking place in society, nature and the ecosystem in the Arctic at the beginning of the 21st century and are largely due to climate change. The exhibition travels between the collaborating institutions in February 2022 until October 2023. It is accompanied by a thorough catalogue and public programme. The project is made possible by the generous support of institutions such as Iceland Climate Fund, Arctic Cooperation Programme, Embassy of the United States of America, Nordic Culture Fund and Nordic Culture Point.