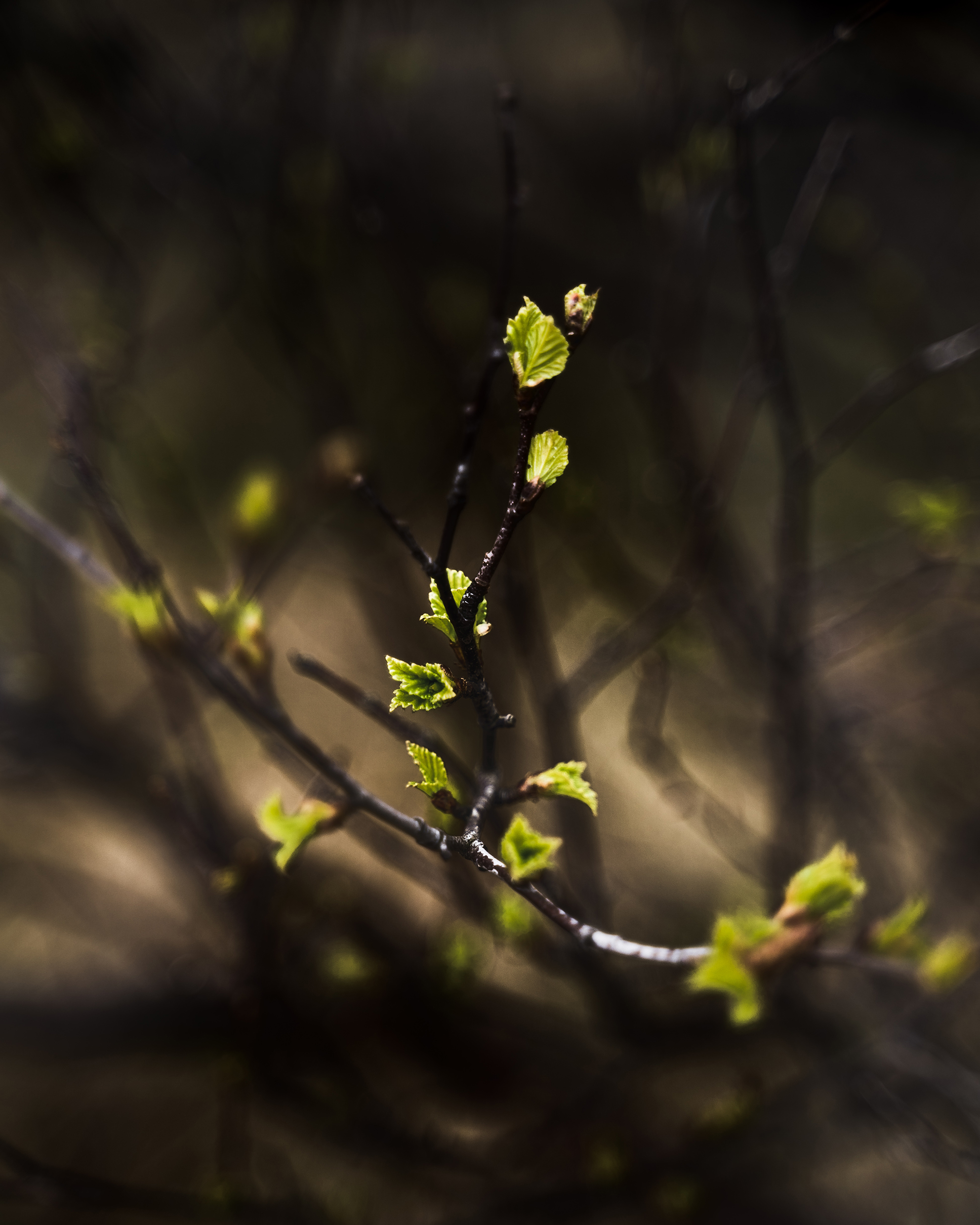 The project “Betula Seasons” is a photography series by Elías Arnar of the Downy Birch tree of Iceland transitioning throughout all four seasons. The idea was born from a geographical approach about how important this particular species of tree is to Iceland both historically, culturally and environmentally. The Betula pubescens is the only native tree in Iceland that can form natural forests, usually characterized by high biodiversity and productivity.

Sources have indicated that due to the country‘s isolation during the settlement, the tree was the backbone of peoples lives as it was used for building material for all sorts of craft. Today, this is of course considered to be an unsustainable extract of a very fragile resource but one can‘t help to wonder if the history and cultural heritage of Iceland would be the same if it were not for these actions.

Elías Arnar is an Icelandic freelance photographer, park ranger and geography student. He focuses his work primarily on the geographical landscape, aiming to represent a connection between people and nature to promote awareness about climate change, environmental issues and outdoor activities. A key aspect of his work is engaging with philosophical approach to geographical phenomenons to challenge dominant ideas about the natural world in hopes of changing them. The Betula Seasons project is a part of that approach. By showcasing the Downy Birch throughout the ever changing climate of the four seasons in Iceland, it can get people to look at a simple, unnoticed part of the Icelandic nature through the eyes of a geographical photographer.
buy cialis professional generic https://yourcialisrx.com/cialis_professional.html over the counter