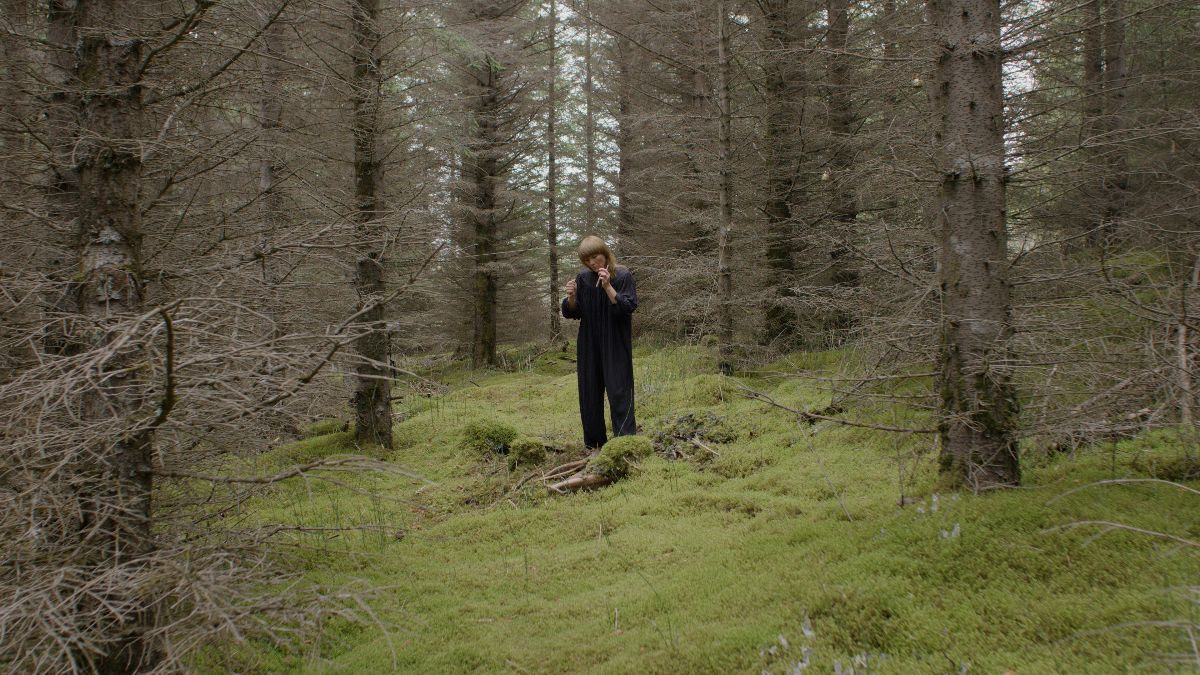 Kling & Bang is delighted to open the exhibition Unheard of on Saturday August 21st between 2-6pm.

The exhibition presents new work by Erik DeLuca with Julius Rothlaender and Melitta Urbancic, and Þóranna Dögg Björnsdóttir with Derrick Belcham. With the exhibition the artists extend from their sonic-based practices and into process-based conversations with the sound — and, or silences — by performing, through touch, and in the presence, absence or thought of bodies moving through different locations. Unheard of takes these actions as its starting point. Exploratory research, poetry, field recordings, archival analysis, plant cultivation and  immersive sound installation, are newly presented to viewers.

Erik DeLuca is an artist and musician working with performance, sculpture, and text, in dialogue with social practice and critique. He has presented at a variety of places including MASS MoCA, School of the Art Institute of Chicago, Sweet Pass Sculpture Park, The Contemporary Austin, The Living Art Museum, Columbia School of the Arts, Skowhegan School for Painting and Sculpture, CalArts, Bemis Center for Contemporary Arts, Fieldwork: Marfa, and Yale University School of Art. His writing projects are published in Public Art Dialogue (Taylor & Francis), Organised Sound (Cambridge University Press), Leonardo Music Journal (MIT Press), and Mousse. He received a PhD in Music from the University of Virginia (2016), was in Myanmar with the support of an Asian Cultural Council grant (2018), and lectured at the Iceland University of the Arts (2016-2018). He is currently Visiting Assistant Professor of Music and Multimedia at Brown University and Lecturer in Experimental and Foundation Studies at Rhode Island School of Design.

Þóranna Dögg Björnsdóttir is an audio|visual artist & composer|performer. Þóranna studied music from an early age and graduated as a classical pianist. Then she immediately turned to the field of contemporary music and art. A graduate of the Royal Academy of art in the Hague Þóranna has worked as a video and performance artist in the electroacoustic field. Her subject matters are varied, often revolving around human nature and a person’s worldview, how it shapes and progresses. Interweaving image and sound; her work is often built upon the interplay of film and live music performances and takes on the form of sculpture, performance and sound work. Þóranna has exhibited her work widely and performed at numerous concerts and art festivals in Iceland and internationally. She also works as a performance artist with the international art group Wunderland.

Derrick Belcham is a Canadian filmmaker based out of Brooklyn, NY whose internationally-recognized work in documentary and music video has led him to work with such artists as Philip Glass, Steve Reich, Laurie Anderson, Paul Simon and hundreds of others in music, dance, theater and architecture. He has created works and lectured at such institutions as MoMA PS1, MoCA, The Solomon R. Guggenheim Museum, The Whitney Museum Of American Art, Musee D’Art Contemporain, The Philip Johnson Glass House, Brooklyn Academy of Music and The Contemporary Arts Center of Cincinnati. His work regularly appears in publications such as The New York Times, Vogue, Pitchfork, NPR and Rolling Stone as well as being screened at short, dance and experimental festivals and retrospectives around the world.