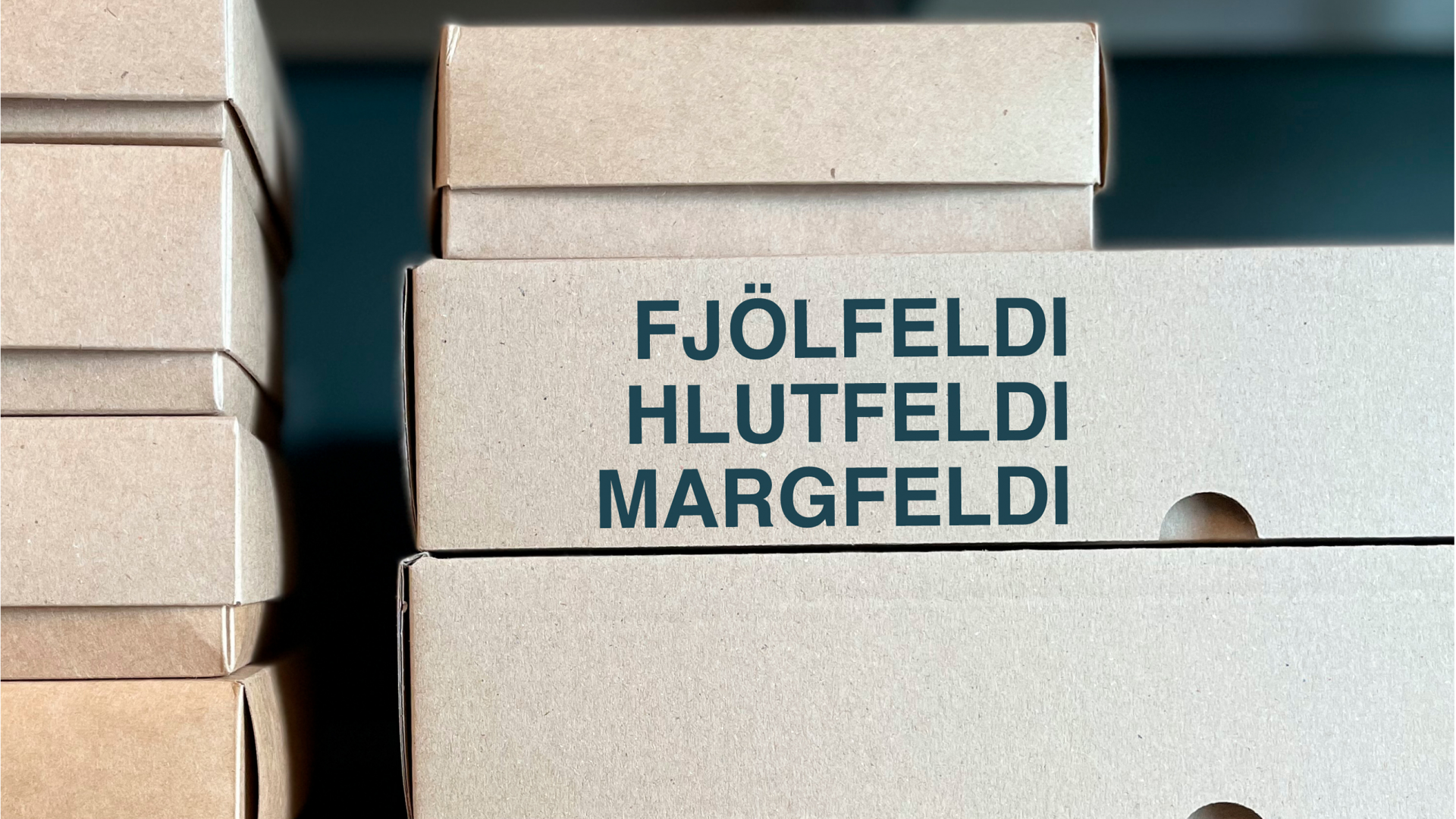 Being able to create more than one copy of the same work has long followed the artist tradition. Many artists have created such works, which offers a different possibility than the unique artwork, and can be considered as an object somewhere between art and production. Works made in multiple copies are priced differently, are cheaper and thus made accessible to a larger group. The work goes from the standpoint of the individual and becomes an object that more than one can own, they are often smaller, and confirm their value not only by being a work by a certain artist, but also by being numbered and signed editions and then become part of a larger context, a narrative that is important to the person who acquires the work.

Multiples can be two- or three-dimensional and can be created using a variety of methods. In the fifteenth century, artists began to develop methods for molding works, as it was considered a great advantage to be able to distribute works as widely as possible. This led to a significant development of visual culture in the countries where the knowledge was available. In the eighteenth century, for example, artists invented methods that enabled them to create sculptures from, for example, clay, bronze or plaster and porcelain. Casting sculptures using mold or sand became popular in the production of works made in editions and these methods are still widely used in the making of art today. The methods of the graphic arts also fall under this definition, but works made in such a way have the undoubted advantage that it is easy to make the same work in many copies.

With the method of copper plating in the Baroque period, the distribution and reproduction of works of art became more general. The copper insert is a method used to make graphics, where the image is engraved with a needle in a copper plate and then printed on paper. The work Los caprichos, 1797 by Francisco Goya, was one of the first known multiples created in a limited edition. Looking at twentieth-century works of art, the work of Marcel Duchamps, Rotoreliefs from 1935, is one of the first multiples of modern art and in the form of multiples we know today, a series of six rotating discs, published in 500 copies.

The exhibition FJÖLFELDI – HLUTFELDI – MARGFELDI focuses on the works of twenty-nine contemporary artists who have worked for longer or shorter periods in creating multiples. In order for a work of art to fall under that definition, the works must be made in three or more copies.

The word HLUTFELDI is created by Magnús Pálsson, but in the exhibition you can find most of the works where he works in this way. The exhibition includes Magnús’ works that are still in the possession of the artist and his family, but many of his works are now owned by museums and collectors. Other works in the exhibition are made in a conversation with the MULTIS project over a two-year period.