Heads from Clouds – The Portraits of Jóhannes S. Kjarval 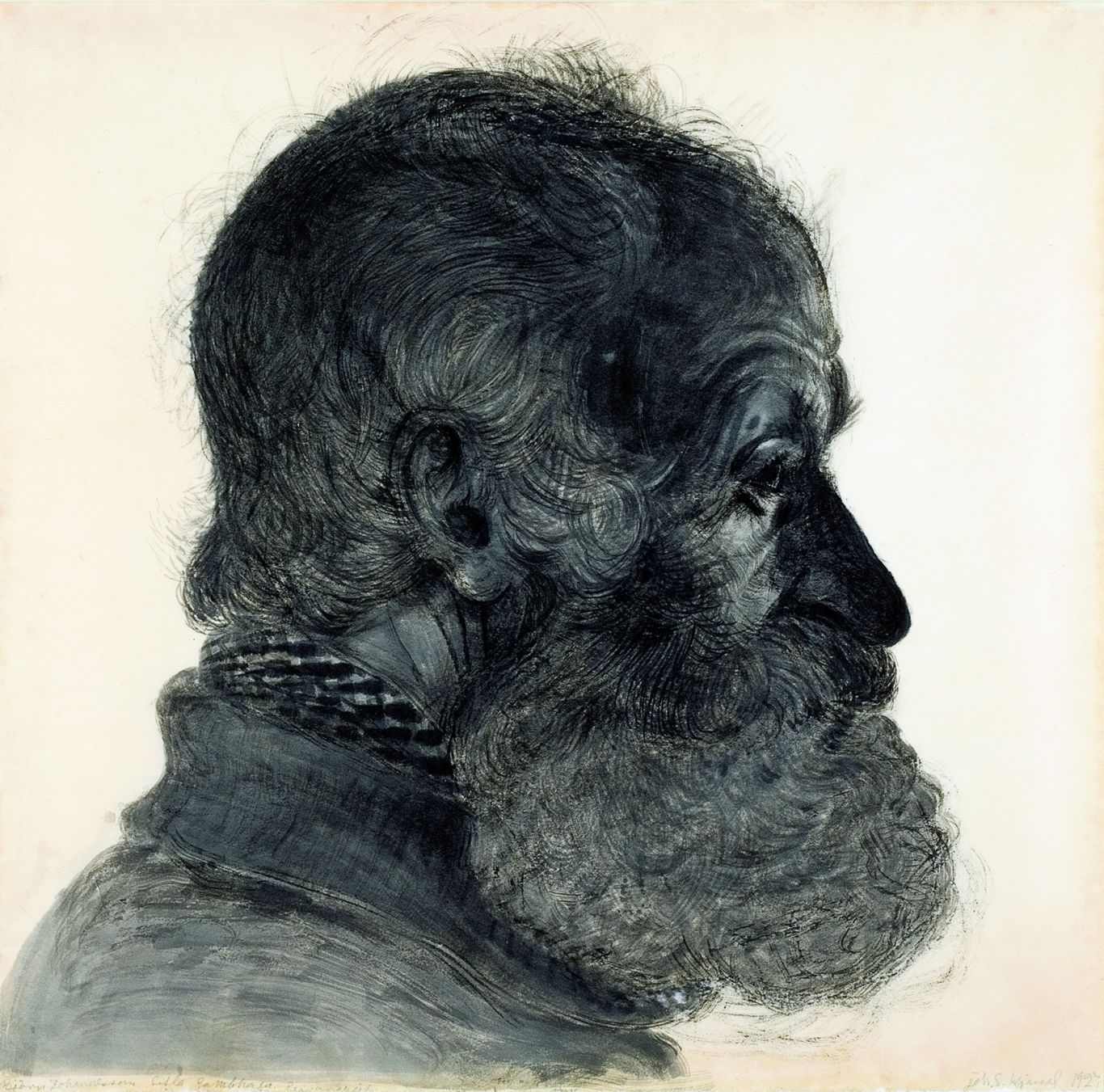 Throughout his career, Kjarval created portraits, and in this extensive exhibition visitors become acquainted with them. Here, there are oil paintings of well-known people from different periods, watercolours of Italian people from 1920, a selection of ink and India ink drawings from 1928-30, red chalk images of family and close friends, and lesser-known portraits from his later years. Finally, there are group images which have never been displayed together. The exhibition also contains all of Kjarval’s available self-portraits. Kjarval’s portraits have been prominent in retrospectives of his works and various group exhibitions but until now they have not been the focus of a whole exhibition.

Jóhannes Sveinsson Kjarval (1885-1972) is one of Iceland’s most beloved artists, his paintings and interpretation of Icelandic landscape are a big part of the country’s cultural and art history. However, he started his official artistic career as a portrait painter, when he created portraits of four Landsbankinn’s managers, living and dead, in 1923. His drawings of common people in Iceland, from 1926-30, marked a watershed in his career, winning the hearts of the Icelandic people. These portrait drawings were also the first works of his that were acquired for the nation’s art collection.

Kjarval continued painting, drawing and sketching portraits his whole life, the models were both human and otherworldly, historical figures or outright imaginary. Contrary to the portrait traditions of other countries, Kjarval’s portraits, however, are not a clearly defined phenomena in his career, grounded in traditional methodology of portrait-making, but rather an addition of sorts to his vision of nature. This connection between his portraits and his landscapes seems to have been apparent from the start. In his first art critique, from 1927, Halldór Laxness discusses the 1927 drawings and says: “The methods he employs in creating his portraits (…) bear witness to a learned artist’s understanding of Icelandic nature.”

In Kjarval’s works, the faces often spring from known or imaginary landscape of flowers, lava and moss, almost automatically, via a natural, artistic transformation process. In other works, there appears to be a more conscious comparison where the faces are used to underline the unswerving connection between Icelandic nature and the Icelandic people; one of the more tenacious metaphors in discussions of national affairs and nationality back in the day. The artist is also wont to positioning his subjects in a natural environment, clearly Icelandic, which becomes a kind of key to their personality, their temperament or their calling. This also applies to Kjarval’s fictional characters, which come to life through his knowledge of nature. This exhibition clearly displays the main characteristics of Kjarval’s portraits; that they are “about” people rather than “of” them.