IN THE NAME OF HALLSTEINN 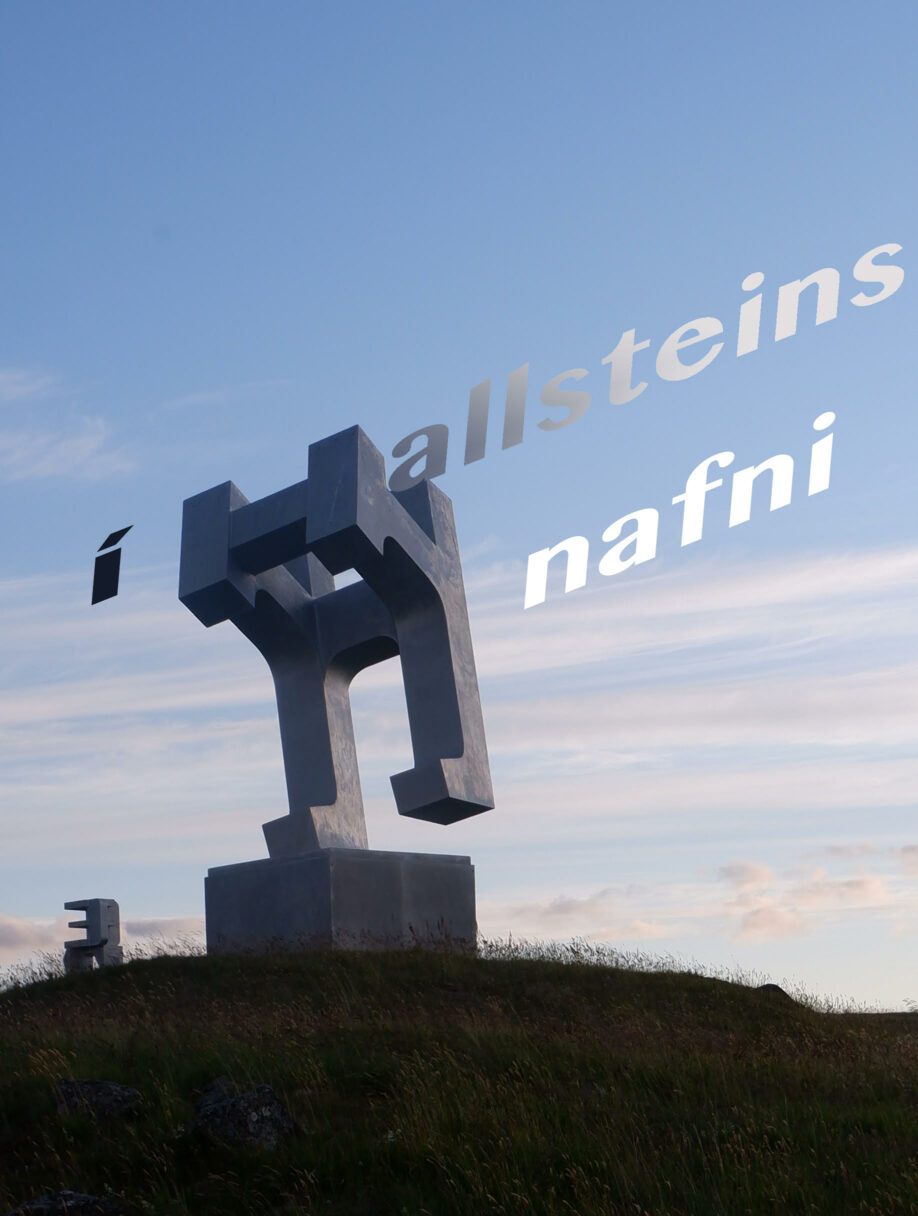 Café Pysja presents a new exhibition and multimedia project with the publication of a newspaper of the same name dedicated to Hallsteinn – alongside what the team of Café Pysja calls: ‘Indicating an overview of the artist’s 6-7 decade career. The team, of course, are talking about the master sculptor Hallstein Sigurðsson, and his career in the field of art, which spans almost 7 decades. They have selected works for installation, from each of these decades, to give those interested some idea of the great diversity involved.

Hallsteinn is a true virtuoso in modernist sculpture in Iceland, in the second half of the 20th century and now at the beginning of the 21st. His work has found its way into the capital’s public spaces and elsewhere. Just like his uncle Ásmundur, Hallsteinn was for a time considered a conservative artist, but his loyalty to certain modernist values has proven to be a truly radical and rewarding position. This is to unleash the imagination and wonder in our existence. In the future, Café Pysja will present the next chapters of this adventure.