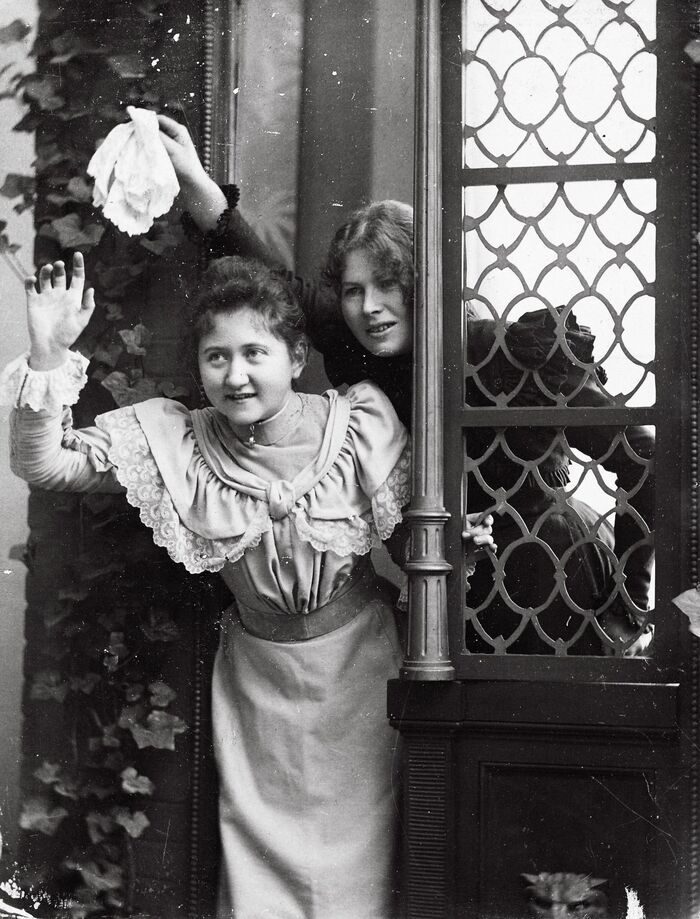 Women pioneers of photography are spotlighted in an exhibition that opens on 21 May in the Photography Hall at the National Museum of Iceland. The exhibition In the shadow gives prominence to ten women photographers in Denmark, Iceland and on the Faroe Islands of the later 19th century.

The title of the exhibition refers to the women who practiced photography in the shadow. They both stood behind the camera and thus out of the limelight, and they were in the shadow of their contemporary male colleagues. Sometimes even their husbands were accredited for their works.

In the exhibition these women step out of the shadow and take their place within the history of photography. The exhibition sheds light on how they influenced the development of an art form as well as their working conditions in Denmark, Iceland, the Faroe Islands, America, and Danish West-India.

These women were important chroniclers of their times. They not only portrayed people, but also documented the various segments of society, industry and business, homes, nature as well as rural and urban life.

The exhibition was originally opened in April 2021 at the Museum Østjytland in Randers, Denmark under the title I skyggen – De første kvindelige fotografer.

The exhibition was produced by: Museum Østjylland, Randers Danmark

Photo: Kirstine Lund’s staged approach to portrait photography is evident here in this portrait of her daughter and a friend, around 1900. Photo: Historical Archive, Vendsyssel Historical Museum.