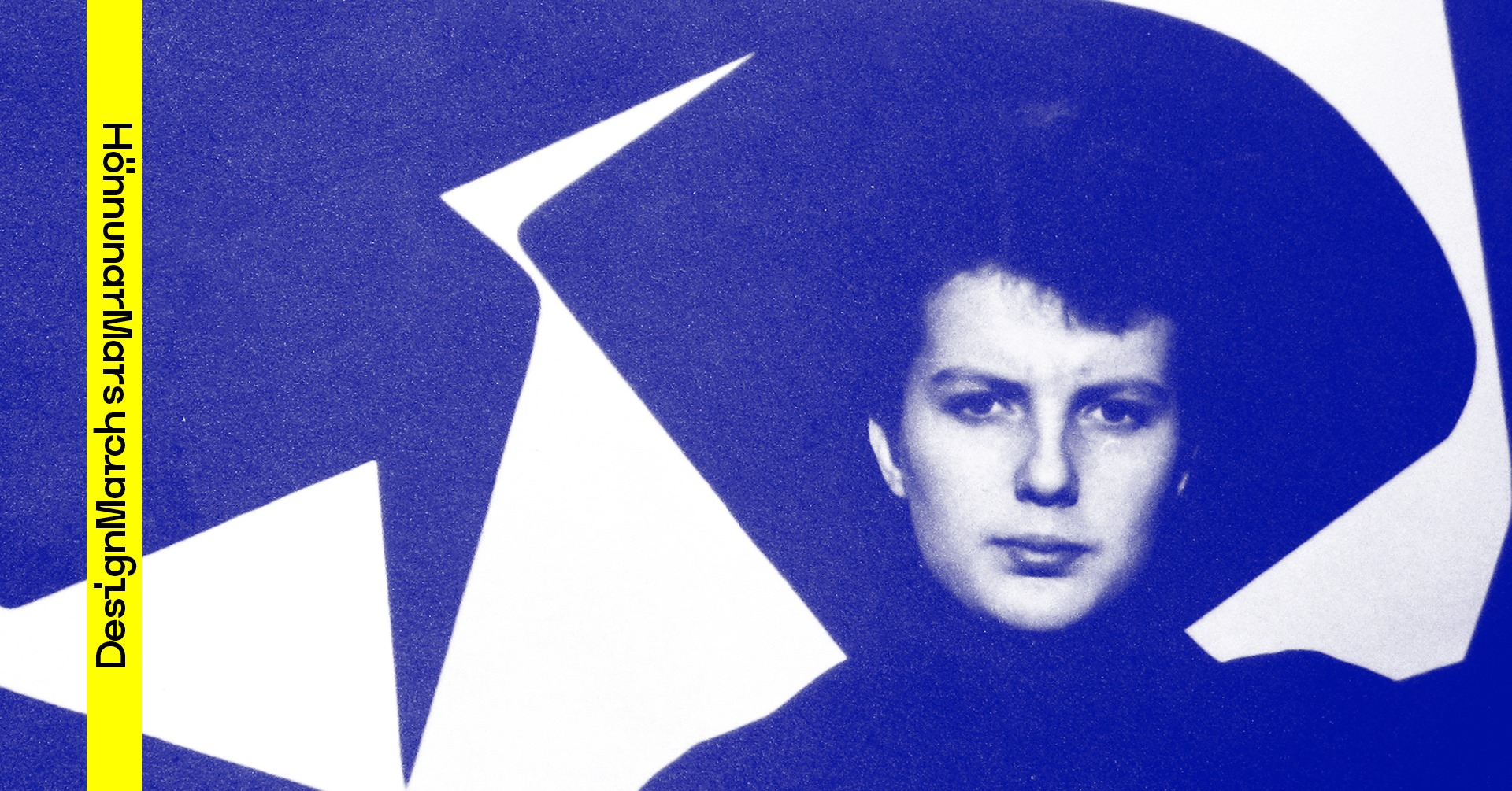 Few designers in Iceland have created as many works that are present in Icelanders’ daily life as Kristín Þorkelsdóttir. They can be seen in the most mundane of places—in refrigerators, inside bags or at the dinner table—or in locations as inaccessible as the Central Bank’s vaults. Kristín is the designer behind the packaging of many popular foods, as well as the series of banknotes currently in use in Iceland, which she created together with the designer Stephen Fairbairn. Kristín has also designed countless advertisements, books, and nationally known logos, many of which have been in use for over five decades.

Kristín was born in the east of Reykjavík in 1936. As a child and teenager, she aimed to become an artist. She started working independently as a graphic designer, however, immediately after graduating from the Icelandic School of Arts and Crafts in 1956. She and her husband, Hörður Rafn Daníelsson, had met as teenagers and had children early. Kristín doubted that an artistic career would allow her to make a living. In design, she found both a way to earn a living and a creative outlet. She eventually went on to establish one of the largest advertising agencies in the country, AUK hf. (1967–1994).

Behind each of Kristín’s nationally known works are a myriad of sketches, experiments and reflections, which have not been shown publicly until now. This exhibition therefore presents both familiar and previously unseen works, which together gradually turned a young artist into one of the pioneers of Icelandic graphic design.