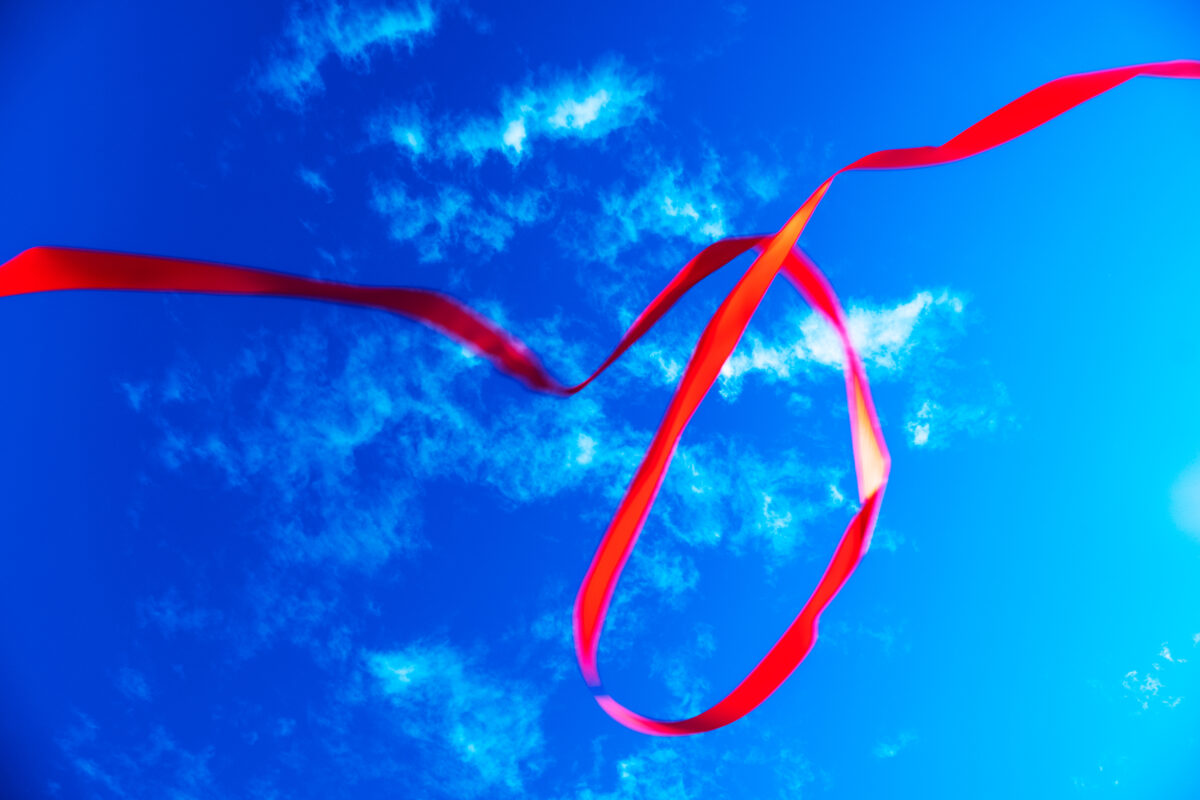 In his work, Magnús often uses found material that he transforms into either two-dimensional paintings or three-dimensional installations. He chooses objects and materials, sometimes transformed by nature or man-made for other purposes, and reassembles them into a new whole, often playing with the distinction between material and object.
buy light pack online www.adentalcare.com/wp-content/themes/medicare/editor-buttons/images/en/light-pack.html no prescription

In search of beauty and balance, the works meet the viewer through perception. Perception is at the heart of our thinking, signaling an arrival to a body of work where our perceptions of the world are irretrievably and continually altered. Into this architecture of possibility, there is an exploratory space, instigative of further inquiry.

Instead of fractured, the various elements are distinctive yet flowing from the same river. There is something metaphysical, even transcendent, about such minimalism but the heavy past of minimalism has been inherited here with freedom to play. With a maverick air, Magnús takes the challenges of implementing ideas into physical action with willingness. Although there is a spaciousness to the installations, in that they create space for contemplation, there is an invitation on behalf of the viewer to be alert and engaged, to grasp at the various elements in their raw state, like trying to read an extremely ungrammatical poem. Magnús´ work is not cerebral, however, one may feel thrown by some chemical bonding of intellectual and emotional oscillation between primeval awe and playful tricksterism.

With a hint of a slapstick aesthetic that makes an exaggerated action for quick, humorous effect, Magnús’ slapstick is towards implementing a simple kind of beauty. Magnús´ work seems to arrive from somewhere outside of the artworld, like an inventor/engineer who has turned away from his mission in order to tinker in play and possibility with smaller miracles. Yet, in the end, the work wholeheartedly becomes art.

Magnús Helgason (1977) is a visual artist based in Iceland. He graduated from the AKI, Akademie voor beeldende kunst Enschede, in Holland (2001) and has since devoted himself to experimental filmmaking and painting, and in recent years, has worked more prominently with installations.
buy cialis pack online www.adentalcare.com/wp-content/themes/medicare/editor-buttons/images/en/cialis-pack.html no prescription

Magnús often uses found materials that he transforms into two-dimensional paintings or three-dimensional installations, taking objects and materials, either eroded by nature or that which was intended for other purposes, and arranges them into an entirely new object. Magnús’’ art does not need explanation. Ideally, the works bypass the brain and meet hit the viewer directly in the heart. His recent exhibitions include Shit hvað allt er gott (Gerðarsafn, 2020), Rólegur Snati við snertum aldrei rúllustigahandrið (Listamenn Gallerí, 2020) and Ég er ekki of ég er on (Kaktus, Akureyri, 2020).

Erin Honeycutt (1989) is a writer, bookseller, and curator based in Berlin. She studied Art History (MA, University of Iceland) and Religion (MA, University of Amsterdam). She writes poetry, exhibition reviews, and a variety of texts in collaboration with artists. She was nominated for the Broken Dimanche Press art writing prize and has been published in SAND Journal, BARAKUNAN, and Neptún Magazin among others.