Michaela Grill: Inside the frame 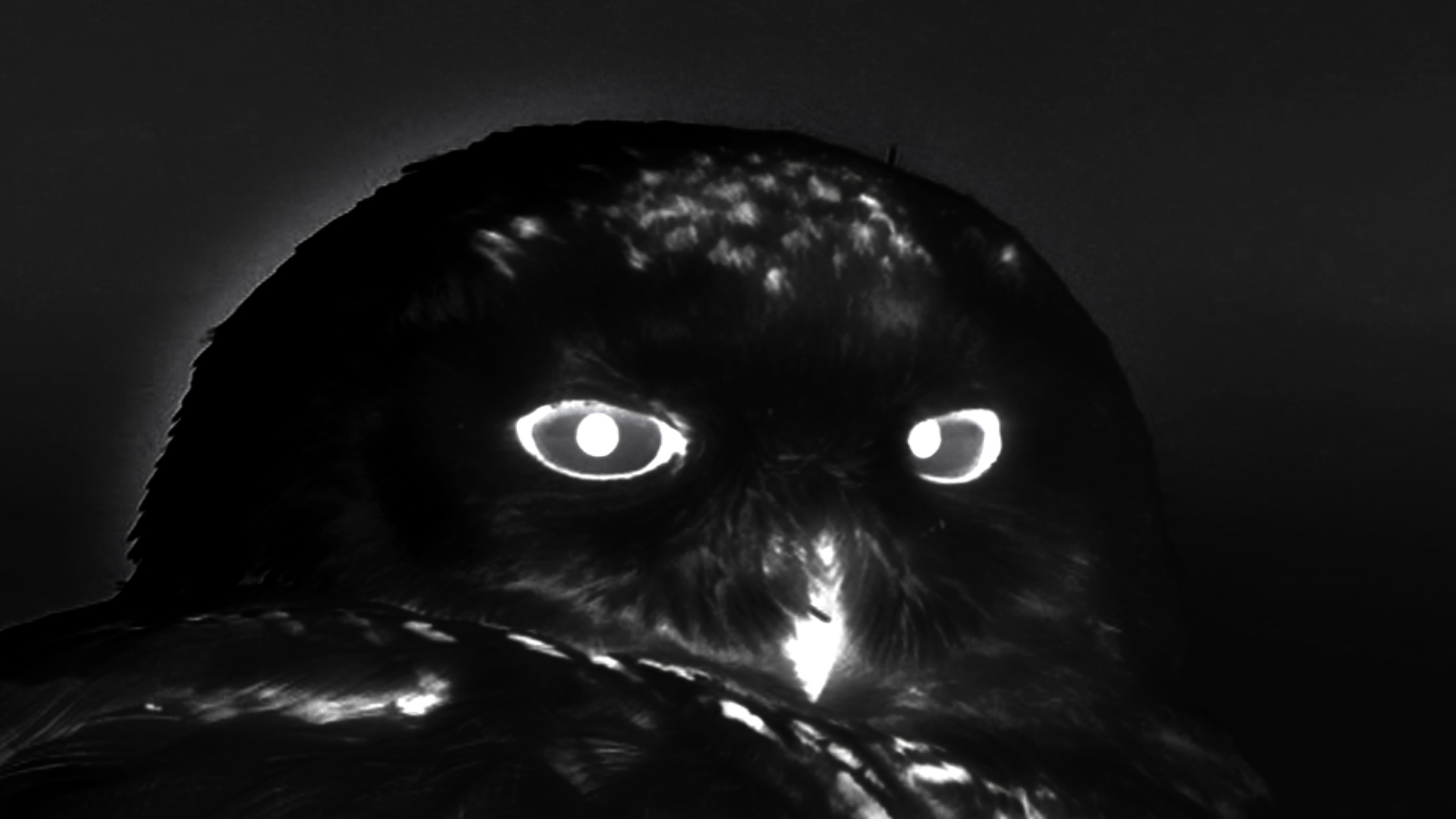 The exhibition is a retrospective, presenting works of Montréal based artist Michaela Grill. She recreates images of what she sees when walking through forests, deserts etc. which is not a representation of the real but rather an exploration of surface macrostructures, colour progression and movement studies. She wants to depict nature in a way where she doesn’t colonize it with her gaze and emotions but lets nature speak for itself.

During the pandemic her usual way of working and going to remote places was impossible, so she turned to the only material available: found footage.

Michaela Grill Inside the frame . The Factory in Hjalteyri

The true picture of the past flits by. The past can be seized only as an image which flashes up at the instant when it can be recognized and is never seen again. On the Concept of History, Walter Benjamin.

Michaela finds her visual material in remote and hardly accessible places like the Antarctic and the arctic or while taking walks in nature. She also collects materials in Film archives, both from feature films and science and nature documentaries. In her film works the past reveals itself through flickering images, nature wriggles and can be seen as through the eyes of other creatures with different senses and perceptions, forest landscapes are mirrored in a lake and transform into ocean flora, polar landscape melts and freezes by turns, or is this perhaps cloud landscape? despair reaches its highest point and stays there, rusty whaling vessels become wounded whales, the images refuse to give in to the centrifugation of History.

When the constant stream of thought pauses the dialectic picture can arise. Michaela tears the images out of their frame of narrative and alternately speeds up and slows down their pace in order to free them from their cinematic flow, this is magnified with the intensity of the audiovisual interplay.

In this audiovisual exploration both the past and nature gets a chance to actualize itself. Sound, light, shadows, forms, color and motion collide, wrestle and play inside the frame. The images are not only given a new meaning, even more so they gain a new function. They tell us something new, not about us but first and foremost about themselves.
buy albuterol online https://www.mobleymd.com/wp-content/languages/new/albuterol.html no prescription