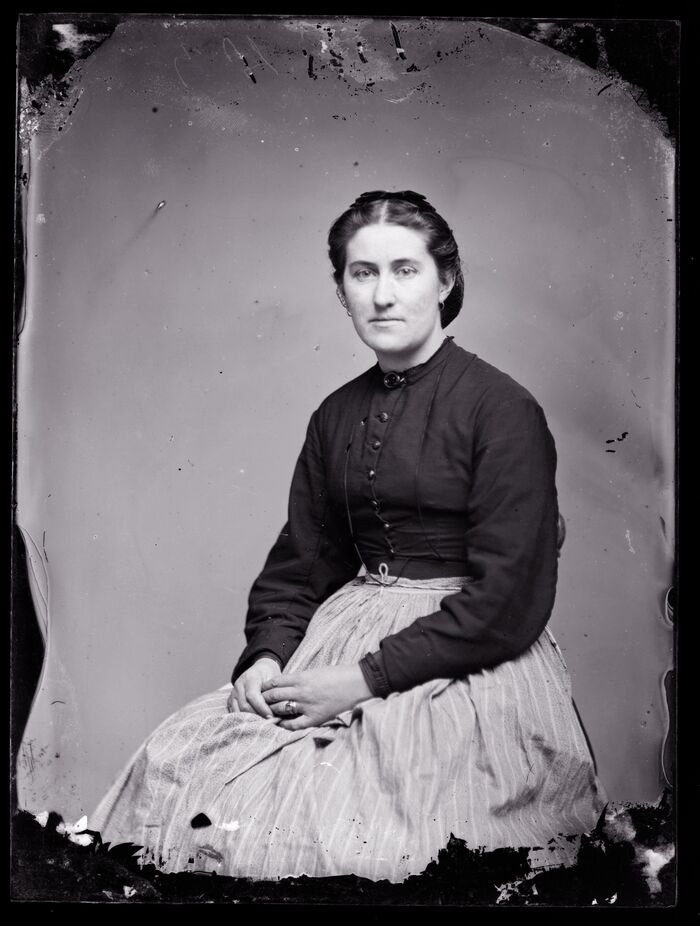 In connection to the touring exhibition In the shadow, a special exhibition on the first Icelandic female photographer, Nicoline Weywadt, will be launched at the Wall on the ground floor of the National Museum of Iceland. On display are a few of her photographs as well as a blueprint of her photographic studio that she built at the farm of Teigarhorn in East-Iceland.

Nicoline Weywadt studied photography in Copenhagen during the winter of 1871-72. She lived all her life in East-Iceland, first in Djúpivogur and later at Teigarhorn. Nicoline portayed mainly people but she photographed also outdoors in Djúpivogur, Eskifjörður and Seyðisfjörður showing early urbanisation at these places. Her collection is a unique source about eastern Icelanders and East-Iceland in the later 19th century.

Nicoline Weywadt‘s collection is preserved in The National Museum Collection of Photographs and Print in addition to her photographic equipment, e.g. camera, head brace and backcloth, that are all on display in the National Museum‘s permanent exhibition.