Perry Roberts: below / beyond 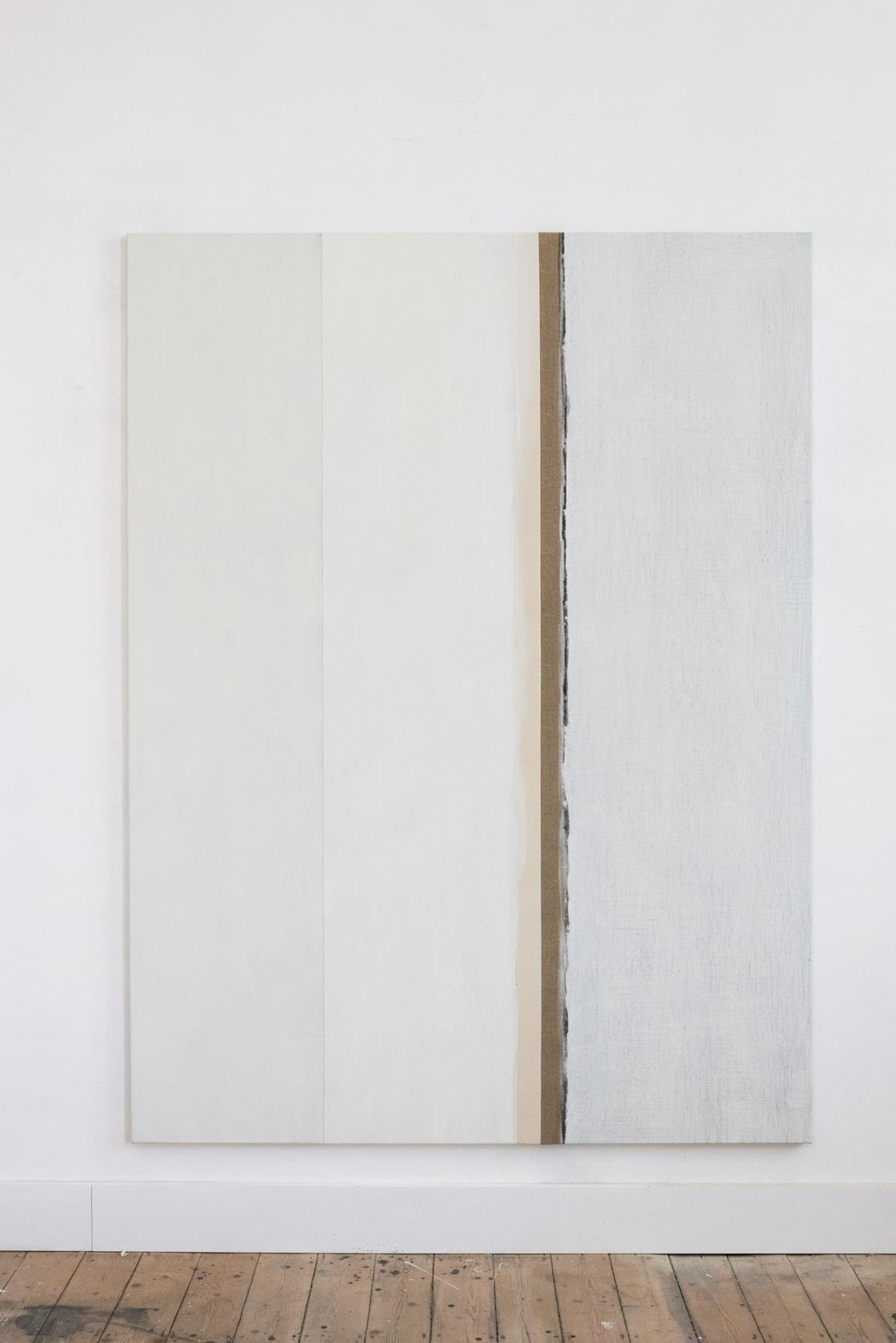 Perry Roberts (1954) is a British artist who lives and works in Antwerp, Belgium. His art and design has been presented widely in three continents, in thirty solo exhibitions and over sixty group exhibitions as well as commissioned works in public space. His career spans forty years, a period in which his art practice has covered a wide range of fields: abstract drawing and painting, architectural interventions in public space, text-based work, murals and furniture design. His works have been presented in esteemed art institutions such as The Drawing Center in New York City, Museum of Contemporary Art, M HKA in Antwerp, The Museum of Contemporary Art in Sydney and Whitechapel Art Gallery in London, to name only a few.
buy super avana online myhst.com/wp-content/themes/twentytwentytwo/inc/patterns/en/super-avana.html no prescription

This is Perry Roberts´ first exhibition in Iceland.

In Hverfisgallerí, Perry Roberts presents recent works on paper and paintings on linen and canvas. They are the result of a disciplined practice of abstraction and reduction as an explorative form of dialogue with architecture and painting traditions, much inspired by Conceptualism and Minimalism of the late-1960s and 1970s. This influence is detectable in Roberts´ varying working methods and use of materials. His abstract works on paper generate an interplay of presence and absence, positive space of colour and negative space of the exposed paper, with titles referring to the excavation, revealing, processing and recording of archaeological remains.

The works on paper are installed in direct relation to the space, laid out almost as a scroll, a continuum to be read from left to right, or right to left. They unfold a story without a clear narrative as do stratigraphic columns when they are carved out of earth, before the strata of earthly matter deposited throughout geological time has been researched.

Roberts has also designed furniture whose surfaces are covered with text, which is often cut up and thus becomes an unreadable collage, a method he has also referred to in titles of his paintings.

Text is central to Roberts´ work, not least conceptually as titles. Some of his works are titled “Unfinished”, referring to the Renaissance-era concept of the “Non finito”, when many artists left their art works incomplete in order to achieve an unfinished effect, which was seen as revealing the creative process. The excavated lines in the works on paper and the paintings lie on the golden ratio, another reference to the era.

Perry Roberts´ approach to using linen, often in large-scale works, as a material loaded with significant cultural references, can be linked to his chosen home; the city of Antwerp, capital of Flanders, which has been the main production site worldwide of quality linen for painting as well as for tapestry since the late 14th century.

Roberts´ canvases take on an added meaning when considering that they are made in this epicentre of art production in Post-Classical Europe.
buy singulair online myhst.com/wp-content/themes/twentytwentytwo/inc/patterns/en/singulair.html no prescription

He applies paint and gesso and sometimes sews different types of raw canvas and linen together. The linen-based works can thus at once be seen as paintings, textile and even tapestry. Thin layering of paint refers to the strata in nature and to the underpainting process, which exposes the “history” of the painting. The layers in a gradation of mostly blacks and whites are deeply absorbed by the unprimed linen – beyond its skin-like surface – as all earthly material is eventually absorbed below the surface of the earth.

Perry Roberts (b.1954) was born in Newcastle upon Tyne in the UK. He moved to Antwerp in 1995 where he lives and works. His works have been exhibited internationally including Gallery Sofie Van de Velde, Antwerp and MHKA (Museum of Contemporary Art Antwerp). His work is also held in many public, private and corporate collections including The Arts Council of Great Britain, The French National Art Collection and The Museum Abteiberg, Monchengladbach, Germany. Roberts is represented by Sofie Van de Velde gallery, Belgium.