Platform GÁTT: We Can Talk 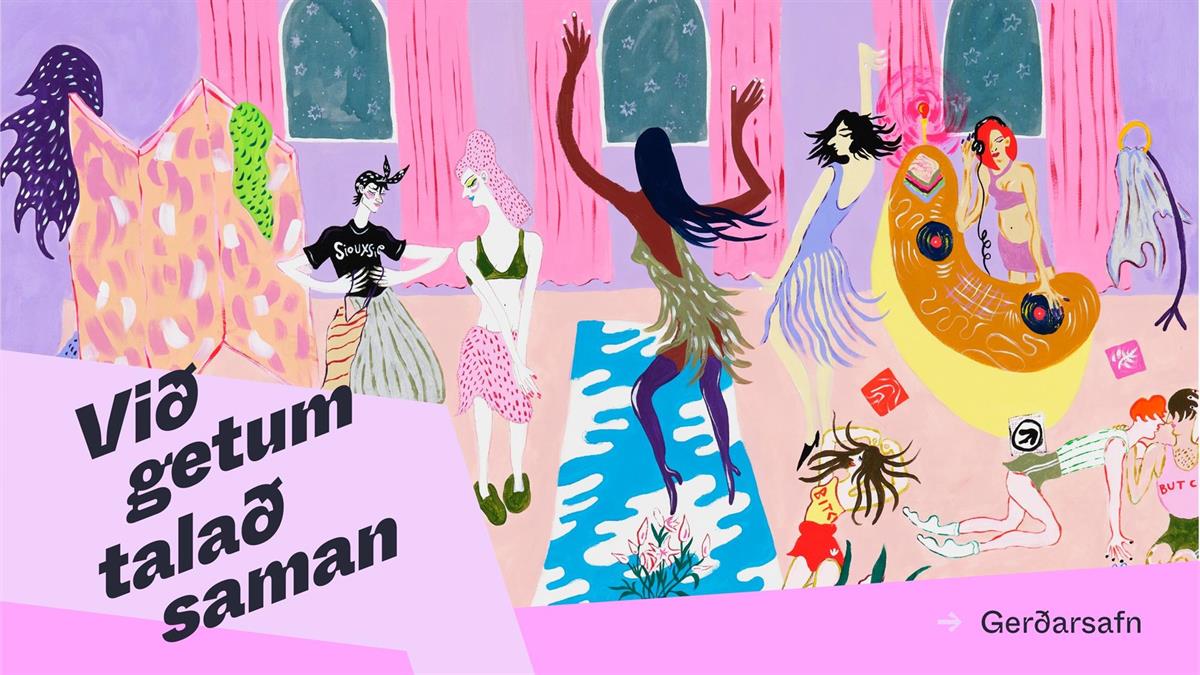 Do we need to think about what the Nordic Region means? What Scandinavia means? Aligning ourselves under a shared idea can reveal more differences but also more similarities than expected. We share a lot, but not everything. We also see that these ideas are constructed – by us. Young Nordic artists exhibit works created in our ever-changing reality.

Started in 2019, Platform GÁTT is a collaboration between five prominent cross-disciplinary festivals and institutions in the Nordic region. This event marks the end of the project which took place in five countries, shining a spotlight on artists under the age of 35.

The project is initiated by the Nordic Council of Ministers and is run in partnership between the Reykjavík Arts Festival, Bergen International Festival, Nuuk Nordisk Kulturfestival, the Nordic House in the Faroe Islands and Helsinki Festival.

Image: Constance Tenvik, Dressing Up Before Going Out (2021)