Ragnar Kjartansson: The Underworld of Akureyri 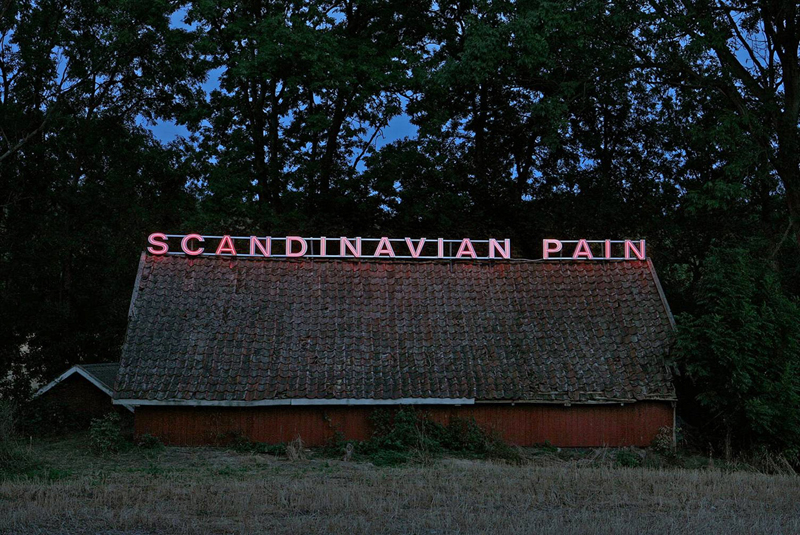 Ragnar Kjartansson is one of the most respected Icelandic artists – known for his video-work, paintings, performances and installations. Kjartansson exhibits a new art-piece especially created for the balcony of Akureyri Art Museum with a direct reference to the Akureyrian community, in his own words: “In Akureyri everything is a little bit more OK than in other places.”

A touch of sarcasm can often be detected in his work that never cease to surprise the viewer through a certain progression linked to the Icelandic national character, history and the artist‘s existence within the community or outside it.

Kjartansson is born in Reykjavík 1976. He graduated from the Fine Art Deparment of Iceland University of the Arts in 2001 and was an exchange student at the Royal Academy in Stockholm in 2000. He also studied at the Homemaking School in Reykjavík 1996-97. Kjartansson has had solo exhibitions at several distinguished art museums and galleries around the world such as Musée d’art contemporain de Montréal, Canada 2016, Kunstmuseum in Stuttgart, Germany 2019 and the Metropolitan Museum of Art in New York, USA 2019.
buy ivermectin Canada https://langleyrx.com/ivermectin.html no prescription

He represented Iceland at the Venice Biennale in 2009.