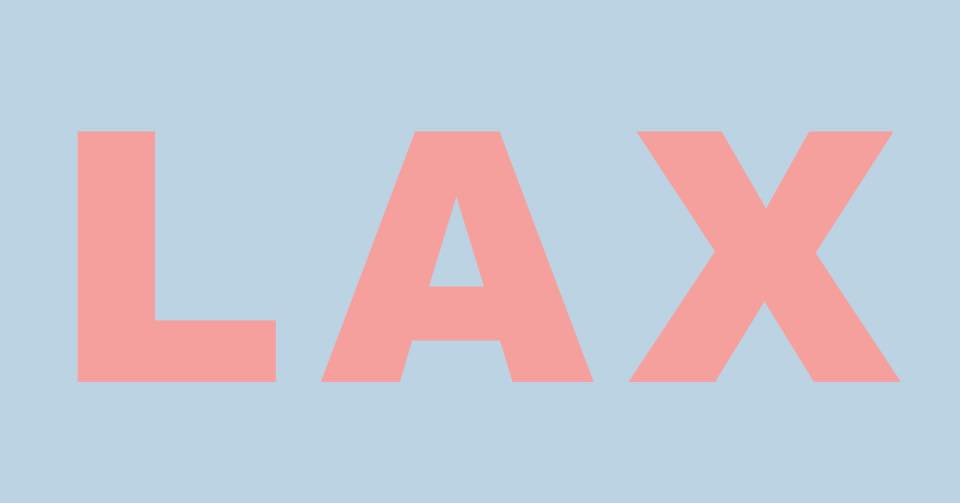 The artist Rakel McMahon approaches and presents her subject matter through re-interpretation, the use of metaphor and a reevaluation of what is deemed serious, humorous and normal. The subjects and issues she works with relate to gender, sexuality, stereotypes and normality.

In the exhibition entitled LAX (the title derives from the Icelandic word for salmon) the image of Icelandic masculinity is foregrounded in pristine Icelandic nature. In these works McMahon explores masculinity through photographs of salmon anglers posing with their prized catch. McMahon intertwines this classic angler motif with selected statements from the book On Photography by the writer and philosopher Susan Sontag. In her book, published in 1977, Sontag discusses the relevance and impact of photographs. Four decades later Sontag´s insights are as pertinent as ever:

“Needing to have reality confirmed and experience enhanced by photographs is an aesthetic consumerism to which everyone is now addicted. Industrial societies turn their citizens into image junkies; it is the most interesting form of mental pollution.”

The exhibition LAX is in essence a continuation of McMahon´s series View of Motivation (2013/2014) where the subject matter was football as a social activity and a platform for communication. In LAX however the focus is on the ritualistic pose of the salmon angler, something that has long become a banal, everyday cliché.