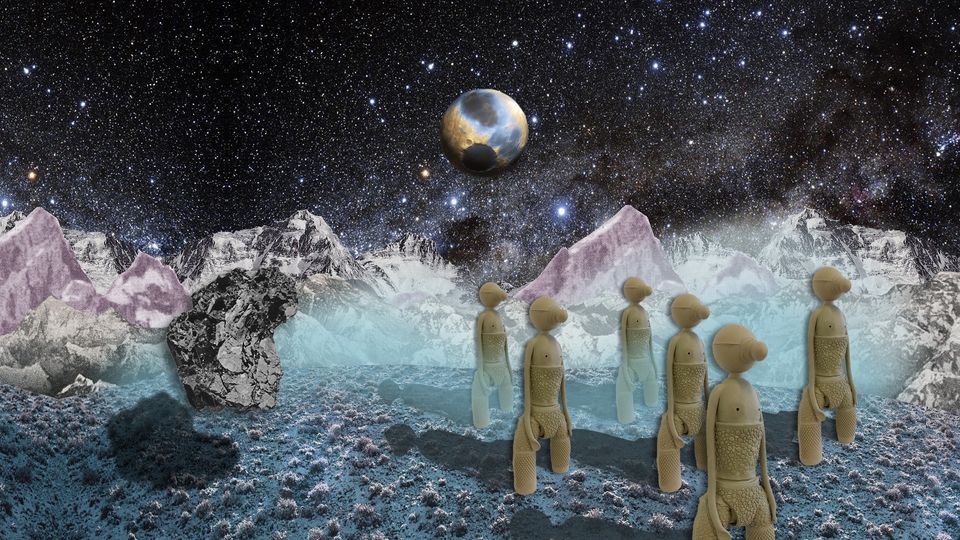 Voyagers golden record was launched into space in 1977, a time capsule representing our reality here on earth. Pictures and sound samples, birds singing, laughter, wind, the waves lapping the shore.
buy tadacip online myhst.com/wp-content/themes/twentytwentytwo/inc/patterns/en/tadacip.html no prescription
Photos of naked humans did not make the cut for decencies sake, leaving something to the alien´s imagination. But the alien may enjoy a photograph of a woman at a grocery store and listen to greetings in 55 languages. We danced, swept the floor, raised a tent, built walls, carved our names into the sheep´s pen while waiting for a lamb. We savagely took the lives of millions, moved mountains, built dikes to reclaim land from water and built irrigation systems to water the land. We turned up the heaters, put the A/C on full blast, looked up at the stars until we fell asleep in the courtyard.  The artists in Resonance will give us a piece of their mind with the same optimism that drives the scientists at NASA. They send greetings out into the void, romantic, poetic, symbolic. Technology pinpoints their message in the vertigo of time. I sense the message, but I don’t recognize the language it is in, nor the landscape it describes – I don’t understand the meaning behind activities – it is the same feeling I get when I look out the window or listen to the news. I look forward to bearing witness to the reality of these artists at Hjalteyri´s herring factory.
buy fluoxetine online myhst.com/wp-content/themes/twentytwentytwo/inc/patterns/en/fluoxetine.html no prescription
To doubt the ground beneath my feet, let technology´s force of nature wash over me, see Dufresne naked and in that instant become a luckier alien than those who come across Voyagers golden record.