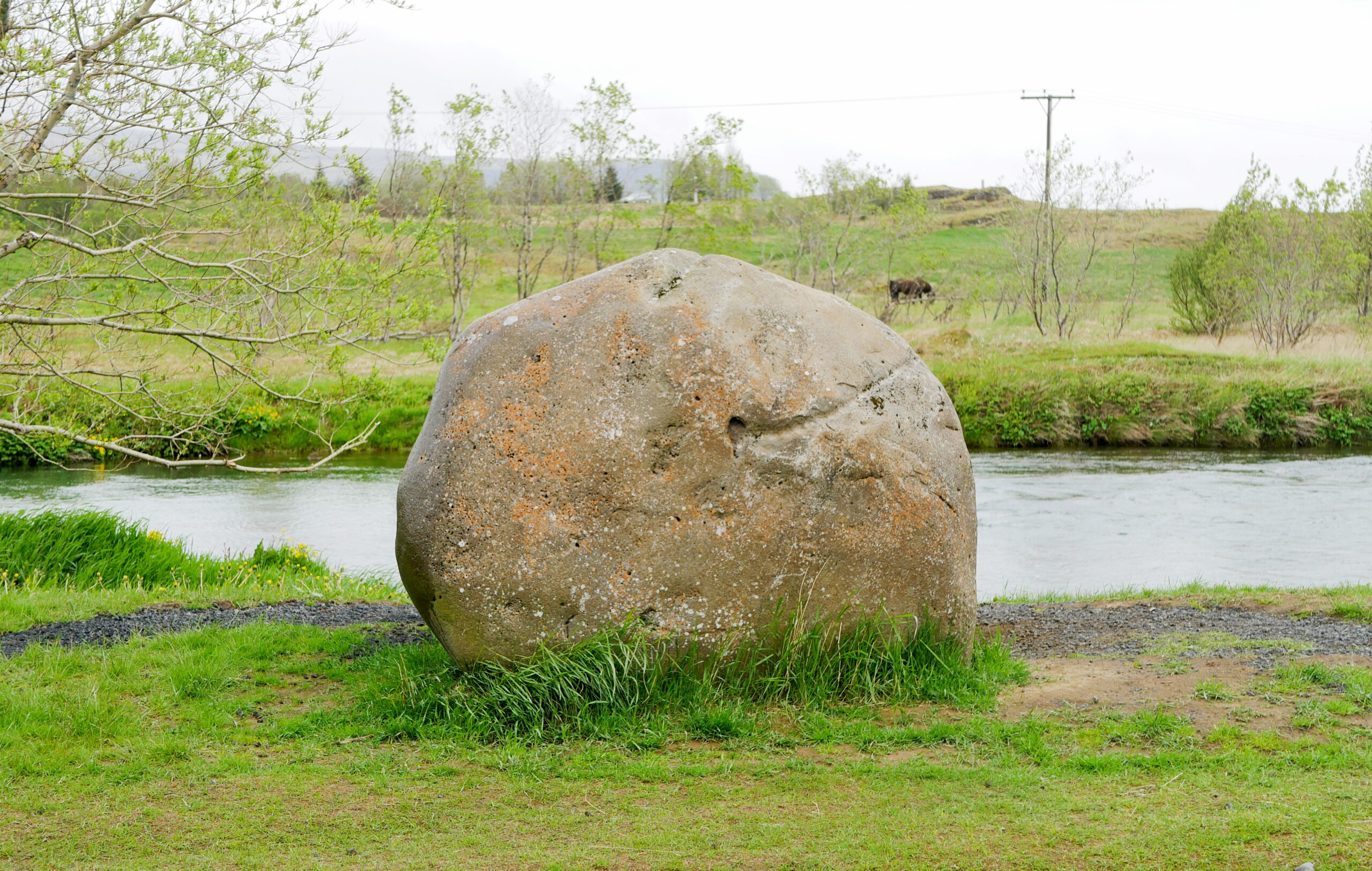 Time Has Come is the title for the tenth Sequences art biennale, held between 15-24 October 2021. The title is a reference to the ephemeral social space which the festival makes for itself each time.

This year’s festival includes diverse artists’ dialogue, with their environment, history or other artists. Dialogue is by nature defined by the moment and context. It consciously and subconsciously includes the zeitgeist and prevailing ideas of the society at any given time. Where ideas within societies are dynamic and subject to change, like societies themselves, we get an opportunity to read the flow of time and the development of various social ideas. By stirring the accepted conventions in a society, we can stir up the time.

This year, the festival boasts a diverse group of artists who are all generous with their time, ideas and creative energy. They are able to drive projects and create a platform for dialogue and participation. This often resolves in artwork that include direct communication between the artist and a certain space or environment, and the connection to the audience created by the work. The dialogue between artist and receiver can then become an artwork in itself, it assumes a form that lives inscrutably in the mind of the receiver. The result is an artwork that communicates humane behaviour and ideas of the human condition and freedom.

The honorary artist of Sequences X – Time Has Come is Elísabet Kristín Jökulsdóttir. Elísabet has the ability to weave threads between various forms of art and she uses her artistic voice to tell it like it is but also to remind us of the magic.

Elísabet’s possesses the language of the goddess and she appears to us in different images, creating and destroying in turn, she on the inside and the outside and dances on the line between. In her work, Elísabet is analytical of her own self and the nation’s and she deals with the Utopian role of art as a shifting force in society. Her strength lies in the dynamic and diverse relationship she has with her viewers and listeners, where she herself is like a public work of art, constantly stirring the ideas of the society and thus stirring time and participating in the endless recreation of the world.

“The genesis of various religions do not normally state that a world is being created for the first time. […] But while nothing else is stated, we can imagine that the world is being recreated instead of created anew. Maybe the world had been created and destroyed so often that it was considered appropriate to write it down, and it wasn’t worth their while saying: “For the hundredth time, there was darkness …” – Elísabet Kristín Jökulsdóttir