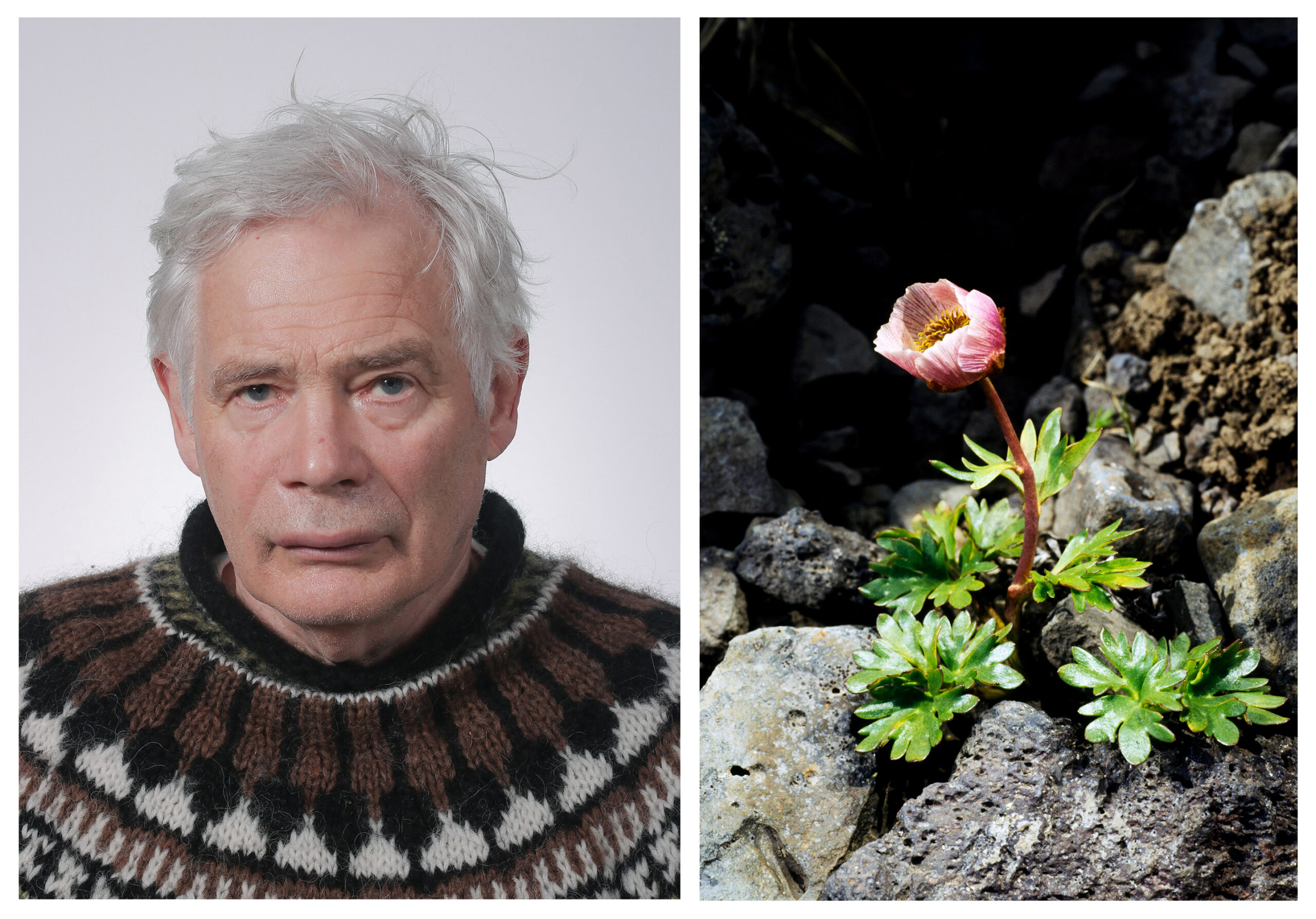 The exhibition The Return of the King by photographer/artist Sigurður Unnar Birgisson comprises enlargements of passport-sized photographs of men aged about seventy, alongside photographs of flowers of Icelandic nature by renowned Icelandic photographer Hjálmar R. Bárðarson (1918-2009).

The juxtaposition of these two subjects may seem unusual. What could elderly men have in common with flowers? At first glance, all they seem to share is the use of a conventional, realistic approach in both cases – and also a harmony of form between them. But the exhibition poses deeper questions, delving beneath the surface to view the broader context.

The photos of the men were all taken at the Passamyndir photographic studio, when they had to renew their driving licences at age 70. Hence Sigurður Unnar has taken a huge number of such photos in his work, and this has given him the opportunity to see and define them as a specific subject, which he has chosen to approach as an art form.
buy suhagra online blackmenheal.org/wp-content/themes/twentytwentytwo/inc/patterns/en/suhagra.html no prescription

The men are all at a turning point: they are at the end of their working life, becoming pensioners. In order to attain a deeper insight into their lives and what they did with their time, Sigurður Unnar also met with them outside the studio. The outcome of that work is a text-work and short film which provide a more profound insight into a whole career.

Retirement inevitably means major changes, leading to a path towards spiritual re-evaluation. This can give rise to an awakening, whereby a person can bloom like a flower, bid heaviness goodbye, allow the spirit to rise up and open out towards the sun. The Buddha is said to have wordlessly held up a flower before a group of his disciples. For a time they looked from Buddha to the flower and back again. Finally a little smile appeared on one of their faces. The smile is said to signify the beginning of Zen Buddhism. German author Eckhart Tolle has also pointed out that flowers may have been the first thing that humans admired purely for their beauty. They appear to us as heralds, pointing our way to the sublime, the sacred, the intangible that lies within every one of us.

Sigurður Unnar says: “The gentlemen in the exhibition are my flowers. I admire them for their beauty, and they are my guide towards how to live as a man. They all came to me to have their photos taken, and I met some of them again later.” The essence of the analogy between the men and the flowers is found in the Gospel of St. Matthew, 6:28: “Consider the lilies of the field, how they grow; they toil not, neither do they spin.“

Hjálmar R. Bárðarson’s flower pictures were published in his book Íslenskur gróður (Icelandic Vegetation) in 1998. He was a prolific photographer, who published many photographic books. His archive is in the keeping of the National Museum of Iceland, which has kindly permitted the use of the photos in this exhibition.
buy levaquin online blackmenheal.org/wp-content/themes/twentytwentytwo/inc/patterns/en/levaquin.html no prescription

Sigurður Unnar Birgisson lives in Reykjavík, where he works at the Passamyndir photographic studio. He earned his BA and MA degrees from the Universität der Künste in Berlin, where he studied under Maria Vedder, graduating in 2015. Since graduation he has been involved in installations at the Háskar art festival, read a diary entry as part of a performance at the Mengi artist-run space in  Reykjavík, directed his father in a music video of Teitur Magnússon’s song Bara þú, and worked for the Reykjavík Dance Festival in collaboration with Michikazu Matsune on The Viewers. Sigurður’s focus is on the human being as manifested in flesh and blood.