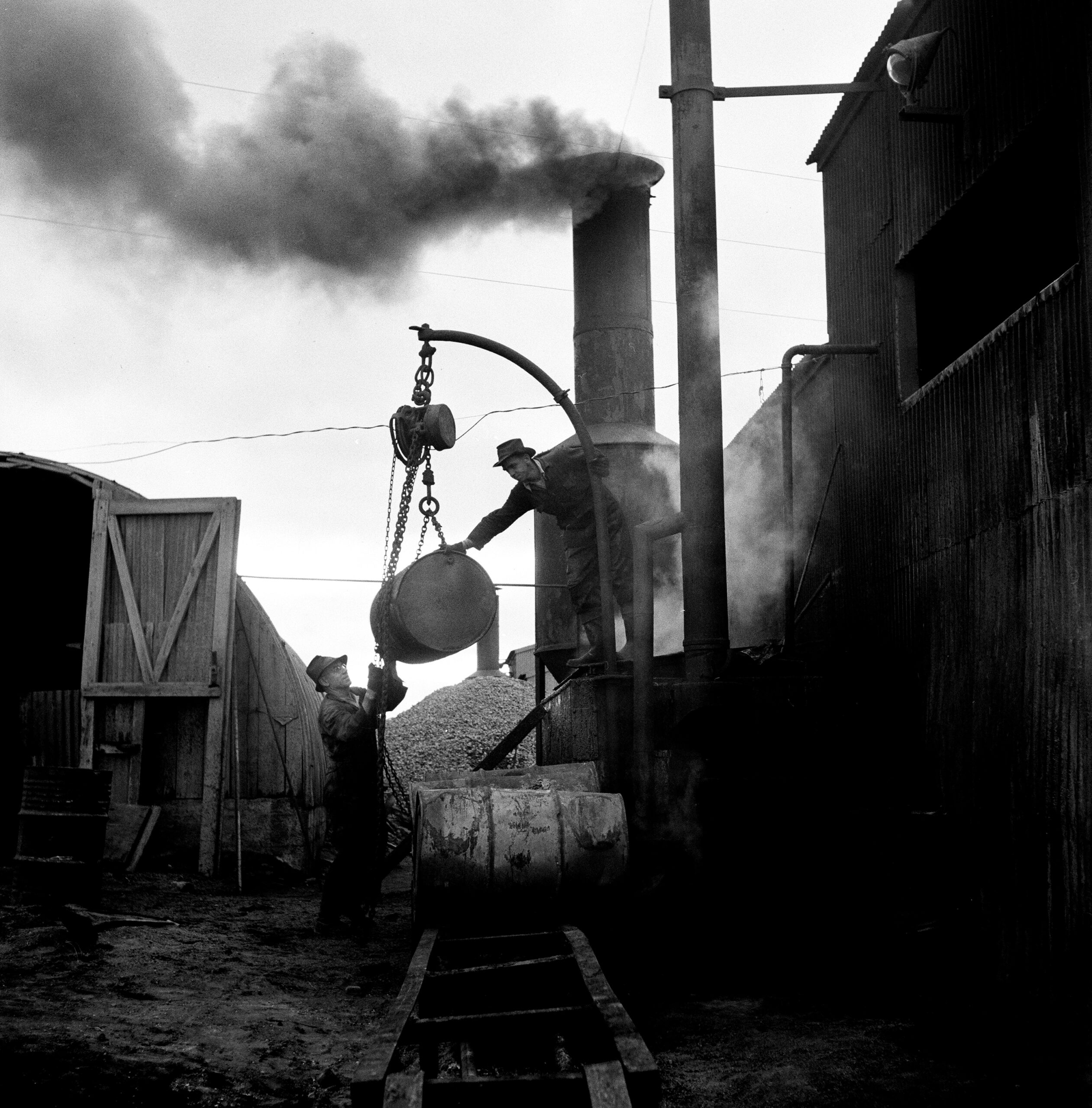 The Silent but Noble Art is a retrospective exhibition featuring the career of Sigurhans Vignir (1894-1975), who worked as a photographer from 1917 to 1965, mostly in Reykjavík.

Vignir left behind a valuable photographic archive, now preserved at the Reykjavík Museum of Photography, which comprises around 40,000 photographs – most of them taken between 1940 and 1965. Many of the images are significant documents of Icelandic society and how it developed in the years after the Republic of Iceland was founded in 1944. Vignir photographed a wide range of subjects, often focussing on individuals on every kind of occasion from cradle to grave: a christening, the foundation of the Republic, labourers at work, people skating, the occupation of Iceland during World War II by British troops, a beauty pageant, a birthday party, a wigmaker… and so on.

Vignir took many photographs for the City of Reykjavík, documenting the many aspects of the municipality’s activities. He was also a prolific theatre photographer, taking photos for the National Theatre, the Reykjavík Theatre Company and other drama groups.
buy lipitor Canada https://langleyrx.com/lipitor.html no prescription

Featured in the exhibition are 110 new enlargements made from the original negatives, alongside original images, including portraits and hand-tinted landscapes.