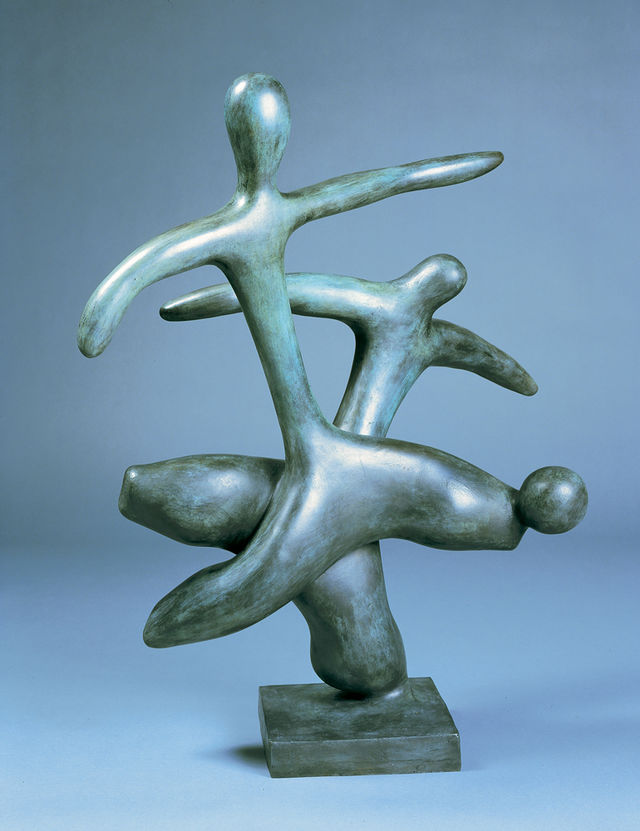 A variety of sculptures by Sigurjón Ólafsson, from his student years at the Royal Academy of the Arts in Copenhagen, till the year he died, 1982.

Also to be seen are the sketches for some of his key works that have been enlarged and installed in public areas, e.g. Footballers erected in Akranes, Mask at the Reykjavík City Theater and the Viking which Sigurjón also carved in dolerite and stands in the front of the National Gallery of Iceland.