Sirra Sigrún Sigurðardóttir & Ásmundur Sveinsson: As If to Demonstrate an Eclipse 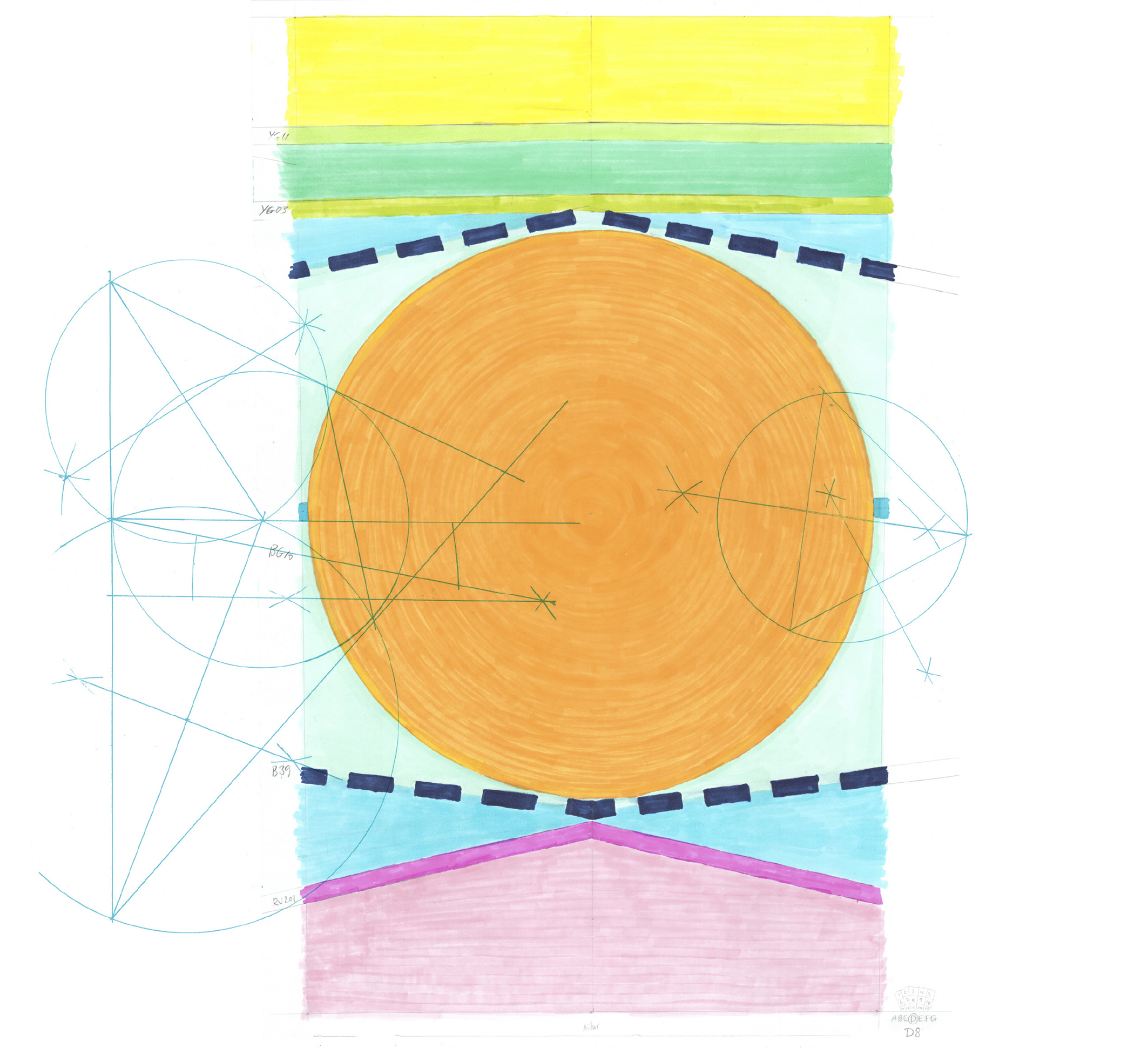 Reykjavík Art Museum – Ásmundarsafn newly reopens with Sirra Sigrún Sigurðardóttir’s exhibition of work in dialogue with Ásmundur Sveinsson and the building itself. Sirra’s works are cosmical, often connected to speculations about our position within the inner workings of nature, physics and the forces that drive the world. Her works often call upon our position as individuals, our significance and insignificance, and where the small is placed in the context of the large. Meaning is transformed from one phenomenon to another; a new perception, new vision. Many of Ásmundur’s works connect to his curiosity in the movement and law of the celestial bodies. In particular, this appears in abstract works from the sixties and seventies, that also relate to the general interest in man’s exploration in space at that time. Among works in the exhibition is the well-known Face of the Sun, an ode to the sun, our prerequisite for life on earth. This and other works by Ásmundur harmonise deeply in Sirra’s installation.

Unlike art, scientific information and data is presented in a reliable, unequivocal, and easily understood manner with trustworthy forms such as diagrams, thermographs, mathematical models and pie charts, to name a few. These methods tell us something concrete and definite about our world and human’s position therein. Sirra has repeatedly used the appearance and the gist of these forms in her art. However, the presentation casts a new light on the information, and on the disambiguation of information in general, and creates a distance of sorts. Scientific measuring devices are elevated, but at the same time, also questioned. A spin of the artist’s test tube often reveals a different and wider viewpoint, with more reference and awareness of how impossible it is to communicate anything unambiguously. And the illogical explanations found in art become less unreliable than they appear.

The country’s position on the globe causes exaggerated fluctuations in the movements of the sun; the winter sun appears low in the sky for only a few hours, but the summer sun rises high for most of the solar day. In her exhibition in Ásmundarsafn, Sirra uses Ásmundur’s largest sculpture, the building itself, and reflected sunrays, to create a massive drawing in the form of an abstract sundial. Ásmundur made various attempts to interpret the laws of nature through the shapes, lines and materials of his sculptures. Scientific discoveries inspired him to develop new imagery. Sirra’s new work form a dialogue with selected works by Ásmundur and his world of ideas. They nod to his sincere interest in technology and science, and to his sensitivity to different materials and various approaches, reflected in the fearlessness with which he changed his style and methods throughout his career.

Sirra Sigrún Sigurðardóttir graduated with a BA from Iceland University of the Arts in 2001, and an MA in Art Practice from the School of Visual Arts in New York in 2013. She has held solo exhibitions at Reykjavík Art Museum, The Living Art Museum Reykjavík, Hafnarborg Culture Centre, and Kling & Bang, among other locations, and has participated in group exhibitions and projects around the world, including Chinese European Art Center in Xiamen, China, Amos Andersons Konstmuseum in Helsinki, Finland, and at Tate Modern and Frieze Projects in London, England.

Sirra is one of the founders of Kling & Bang in Reykjavík. In 2015 Sirra received the Guðmunda Award, established by the artist Erró in 1997. Sirra was nominated for the Visual Arts Award in 2020 and has been awarded grants and recognitions from various art funds including Dungal, Leifur Eiríksson, Svavar Guðnason, and Guðmunda Andrésdóttir. In 2015, Sirra was among 24 international artists selected by Modern Painters magazine as worth following in the years to come.

Ásmundur Sveinson (1893-1982) was a pioneer in Icelandic art. He studied classical sculpture and worked in traditional subjects at the beginning. His subjects were related to the local environment, working classes, legends and sagas. In the sixties he deviated from the figurative methods that previously characterized his artistic creation and increasingly began to use abstract imagery. His subjects became more intangible and connected to natural phenomena, laws and physics. Unconventional material became prominent in his works and often overtook the outcome of individual works; at the same time, he adopted freer methods by working directly with the material. Ásmundur built his studio and home, the Dome, in several stages during the years 1942-59.

The exhibition As If to Demonstrate an Eclipse is the first of two exhibitions opening in Ásmundarsafn in 2021. An exhibition with new works by Carl Boutard and Ásmundur’s historic works will open in the autumn. With these exhibitions, Ásmundarsafn opens after its greatest renovation since opening to the public in 1986. Visitors gain a new perspective on the legacy of the well-known and beloved artist through the lens of two contemporary artists and in the beautiful surroundings that Ásmundarsafn and the park shape.