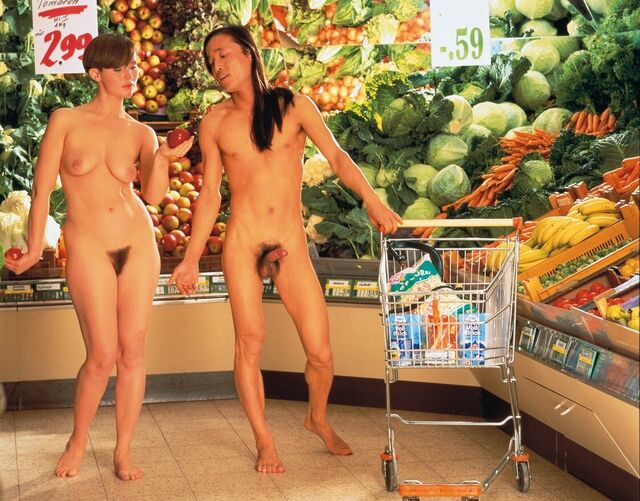 Staged Moments throws light on one of the most diverse divisions of the National Gallery of Iceland collection – the photograph. The works span the period from the 1970s to the present day. Photography’s status as an art form has risen greatly in recent decades; in the past the photograph was not recognised as a legitimate work of art, due to its quality of reproducibility, which was seen as inconsistent with the principle of the unique and sublime in the arts. In Iceland, the use of photographs by conceptual artists in the 1960s and 70s may be said to have led to the medium being appreciated as an art form.

Staged Moments testifies to the way that photography has flourished as an art over the past fifty years, establishing the photograph as an art form on equal footing with other, older-established art media. Today photography is respected as a multifarious medium in a state of constant evolution, that has considerably expanded the bounds of contemporary art.