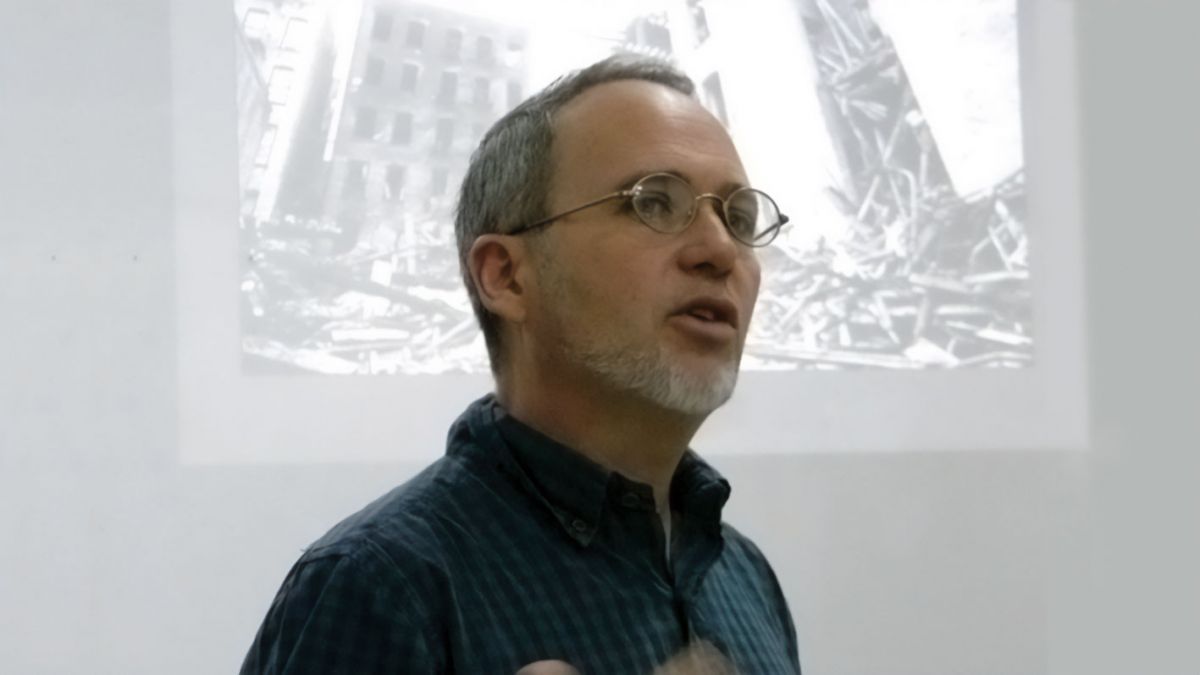 The TALK Series is a collaborative project between the Icelandic Art Center, Iceland Academy of the Arts and the Reykjavík Art Museum. Since the year 2012 artists, thinkers and curators have been invited to Iceland to teach, talk and get to know the local art scene.

The second TALK series guest of 2022 is Dr. Gregory Sholette, artist, writer, activist and teacher. His lecture is based on a new publication expected this year titled The Art of Activism and the Activism of Art (New Directions in Contemporary Art).

Since the global financial crash of 2008, and following the sharp rightward swing of the US and UK 2016 elections, artists have become increasingly engaged in a wide range of cultural activism targeting capitalism, authoritarianism, colonial legacies, gentrification, but also in opposition to their own exploitation. Absorbing and reflecting political forms of dissent into their art practice, contemporary art activists inaugurate a broader cultural paradigm shift signaling our collective entry into the unpresent, an uncanny juncture in which distinctions between aesthetics and protest, autonomy and engagement, have been inverted if not erased.  Sholette approaches his subject from the dual perspective of scholar and insider, describing and theorizing a new wave of activist art emerging not only within community-based protest groups, as it has for decades, but also amongst professionally trained art practitioners, many of whom, by choice or by circumstance, refuse to respect the conventional borders separating painting from protest, or art from utility.

Gregory Sholette is a New York-based artist, writer, activist and teacher. Sholette received his PhD from the University of Amsterdam, the Netherlands in 2017, and is a graduate of the Whitney Independent Study Program in Critical Theory (1996); UC San Diego Visual Art Program (MFA: 1995); The Cooper Union (BFA: 1979); and Bucks County Community College (AA: 1974). Publications include: Delirium and Resistance: Activist Art and the Crisis of Capitalism (2017); Dark Matter: Art and Politics in the Age of Enterprise Culture (2011); Art As Social Action (with Chloë Bass: 2018), and The Art of Activism and the Activism of Art (2022). Dr. Sholette is an associate of the Art, Design and the Public Domain program of Harvard University’s Graduate School of Design, and along with his colleague Chloë Bass, Sholette co-directs Social Practice CUNY (SPCUNY), a new Mellon Foundation funded art and social justice initiative linking several MFA programs across CUNY and located in the Center for Humanities, at the Graduate Center, City University of New York.

The talk will take place on the 31st of March at 20:00 at Reykjavík Art Museum – Hafnarhús. The talk will be in English – register here.

Free entrance with a museum ticket and for holders of Annual Pass/Culture Pass.