Wonder in the Midst of Dread: A Climate Conversation with Laurie Anderson and Anna Tsing 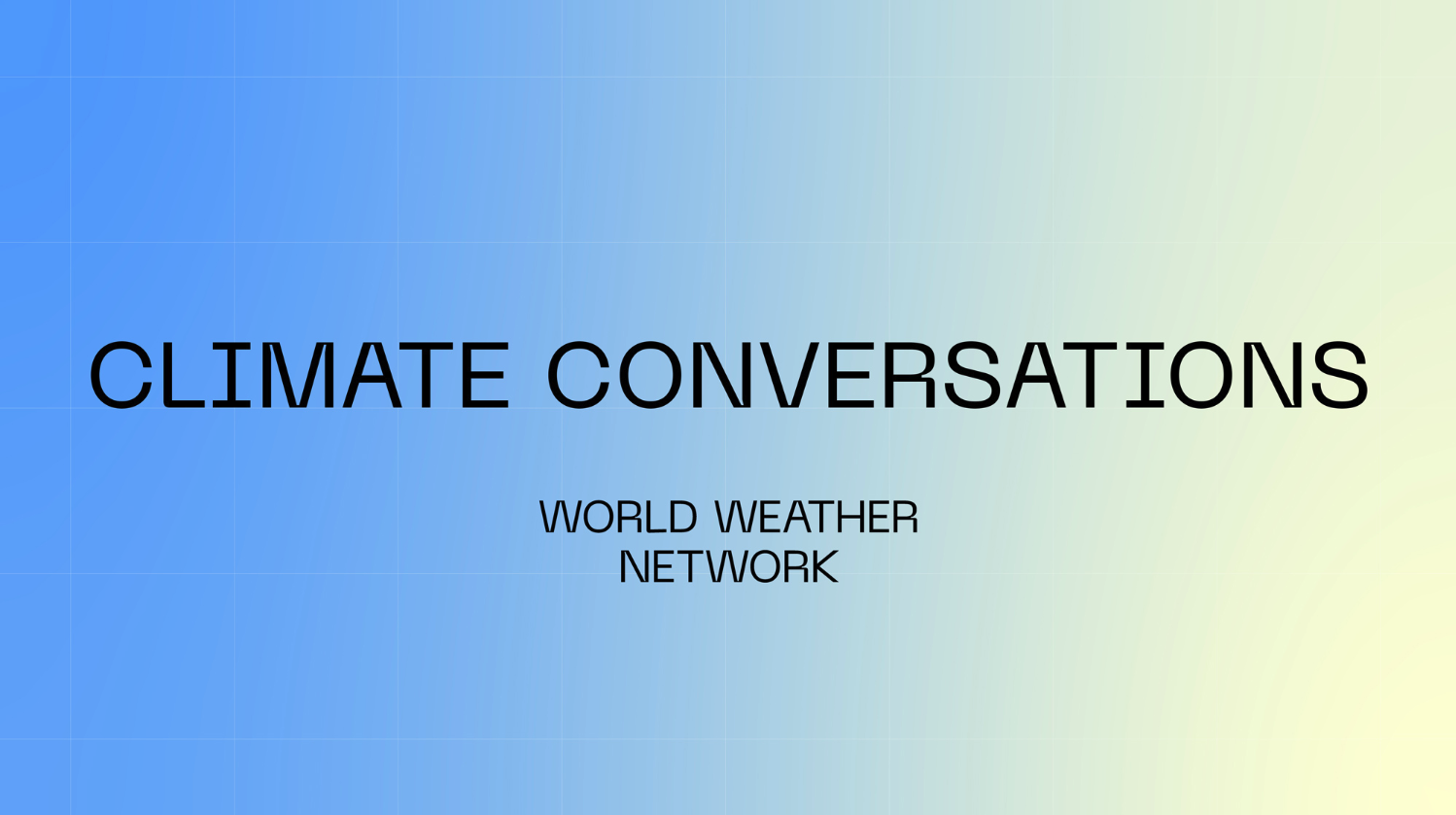 As industrialisation trampled over nature in pursuit of capital and globalisation created an even wider gulf between human world-making and the natural environment, what can art and anthropology reveal about interconnected social, economic and natural systems, and the ways we live our daily lives, in the context of the climate crisis and biodiversity loss?

Join two celebrated and curious minds, the award-winning musician, composer and visual artist Laurie Anderson and the renowned anthropologist and writer Anna Tsing, as they explore these questions from different but ultimately connected points of view.

As a Grammy Award-winning musician, performer, writer, and artist, Anderson has an international reputation as an artist who combines the traditions of the avant-garde with popular culture. Anderson’s theatrical works combine a variety of media, including performance, music, poetry, sculpture, opera, anthropological investigations, and linguistic games, to elicit emotional reactions.

As a visual artist, Anderson has been shown at the Guggenheim Museum, SoHo, and extensively in Europe, including the Centre Georges Pompidou in Paris. She has also released seven albums for Warner Brothers, including Big Science, featuring the song “O Superman,” which rose to No. 2 on the British pop charts. She is currently Charles Eliot Norton Professor of Poetry at Harvard University. Anderson lives in New York City.

Anna Lowenhaupt Tsing teaches anthropology at the University of California, Santa Cruz, and sometimes also at Aarhus University. Her research follows the humble trails of mushrooms into the great economic, cultural, and ecological dilemmas of our times. She is the author of The Mushroom at the End of the World: On the possibility of life in capitalist ruins (2015), Friction: An ethnography of global connection (2005), and In the Realm of the Diamond Queen: Marginality in an out-of-the-way place (1993), all published by Princeton University Press. She has co-edited numerous volumes, most recently, with Carol Gluck, Words in Motion: Towards a global lexicon (Duke University Press, 2009). Between 2013 and 2018, she was Niels Bohr Professor at Aarhus University, where she co-directed Aarhus University Research on the Anthropocene (AURA) with Nils Bubandt. Anna is a co-editor of Feral Atlas: the More-Than-Human Anthropocene.

Presented by the World Weather Network, Climate Conversations brings together extraordinary international artists, designers, architects and writers with leading climate scientists, policy makers and activists, for one-to-one conversations about the climate crisis and biodiversity loss. Each conversation focuses on topics of shared interest between speakers from different cultural and disciplinary perspectives, and fosters pluralistic approaches to global challenges.

The World Weather Network is a global alliance of 28 arts agencies around the world, formed in response to the climate crisis and biodiversity loss; a network of artists and writers who, from June 2022 to June 2023, will report on their weather and our climate. To find out more visit www.worldweathernetwork.org.